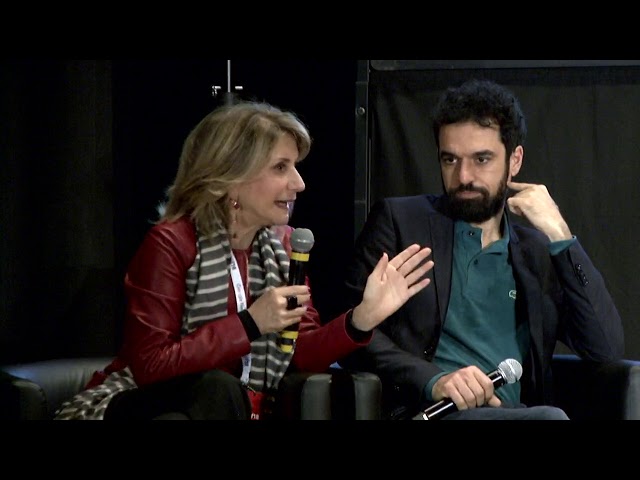 From #metoo to #quellavoltache: the movement against sexual harassment in Italy 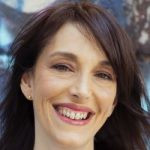 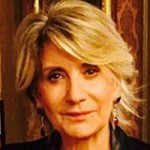 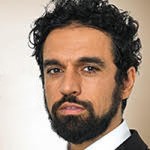 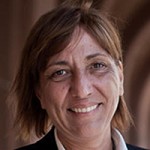 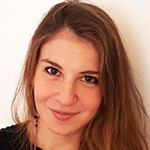 From the United States to Europe, from the Wenstein case to the #metoo movement: an earthquake has knocked down the wall of silence that had hitherto covered sexual harassment and abuse. Women have spoken, and a wave of complaints and revelations has hit the film industry, the world of media and politics, questioning the prevailing machismo, too often hushed up or accepted, and a predatory vision of working relationships.

And in Italy? Despite some complaints, such as those of Miriana Trevisan and the actresses interviewed by Dino Giarrusso for the transmission Le Iene, and despite the similar hashtag #quellavoltache launched by Giulia Blasi, the debate has focused mainly on the victims, discrediting them. "It's sexual McCarthyism", "Why did they not report at the time?", "They could say no", "They talk to get visibility": these are just some of the reactions that have marked a sort of collective removal. Why in Italy has the wall of omertà not been breached by complaints? Must a woman who suffers harassment, sexual blackmail, or rape at work really be condemned to silence, shame and guilt? Or is it possible to hope for real, meaningful change? 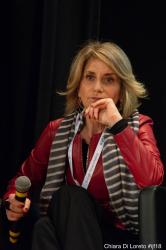 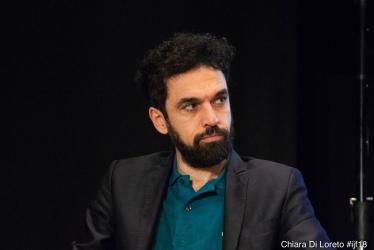 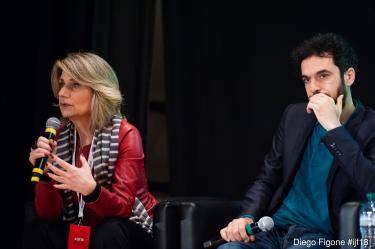 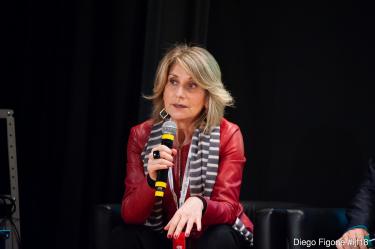 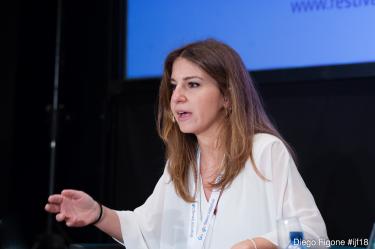 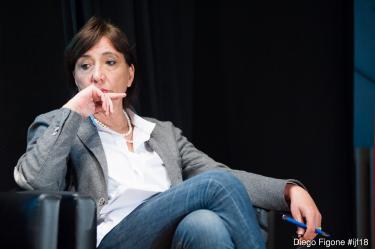 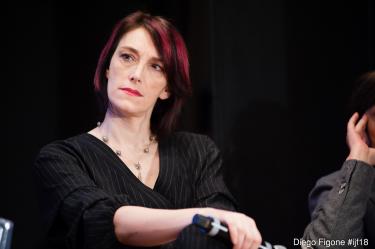 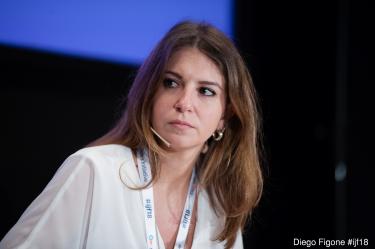 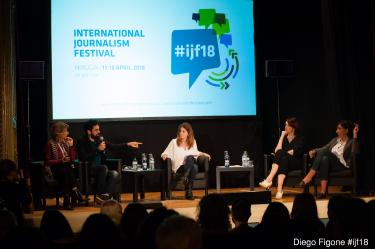 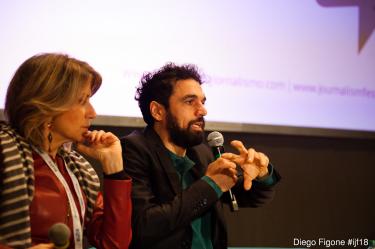 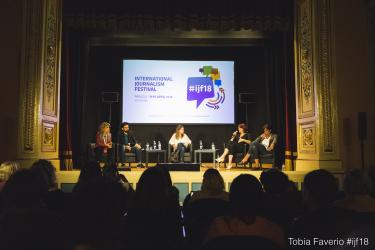 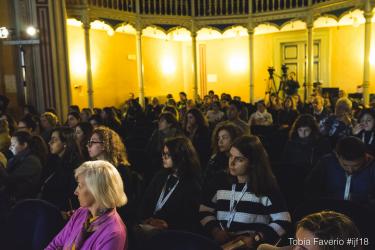