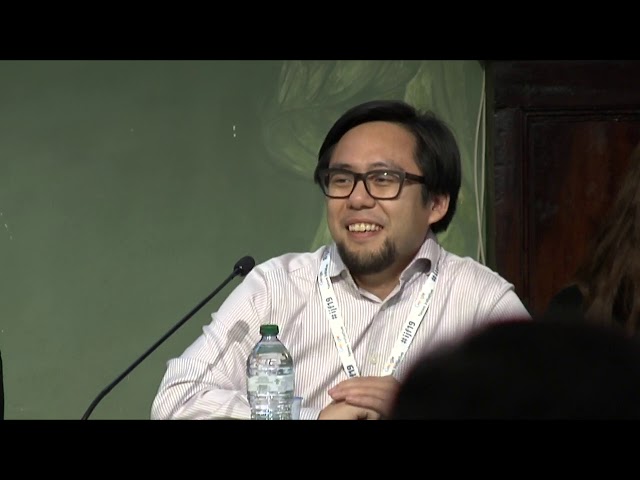 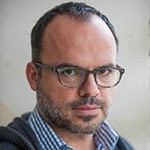 author and media researcher (via video) 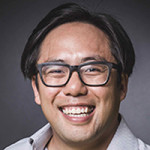 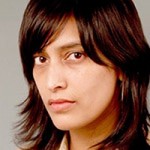 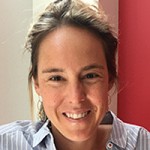 Journalism is crumbling, mainly because people around the world seem reluctant to pay for facts, while they are spending ever more for emotions: from Spotify to Netflix. For journalism, this is the beginning of a new era which could be called post-news—when journalism departs from its dry factual reporting into emotional narratives. In this panel, we’ll explore where journalism meets various art forms, from cinema to literature, from dance to theatre.

We’ll hear from those who are already experimenting with new visual, aural, and performative forms of journalistic outputs. 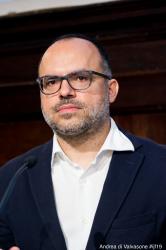 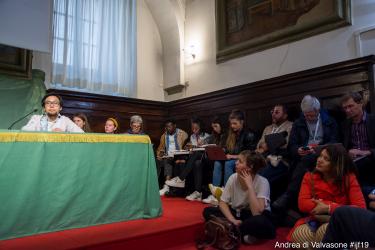 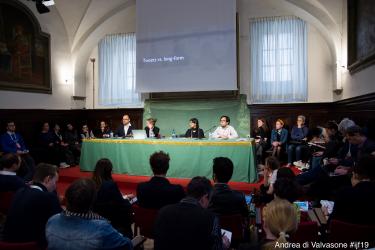 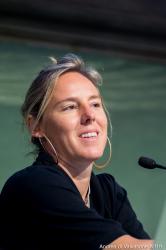 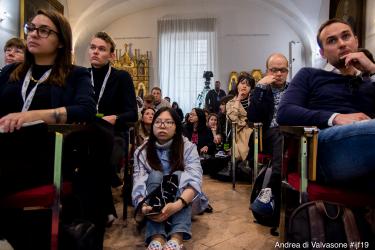 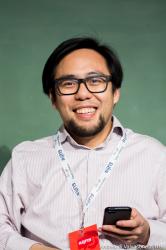