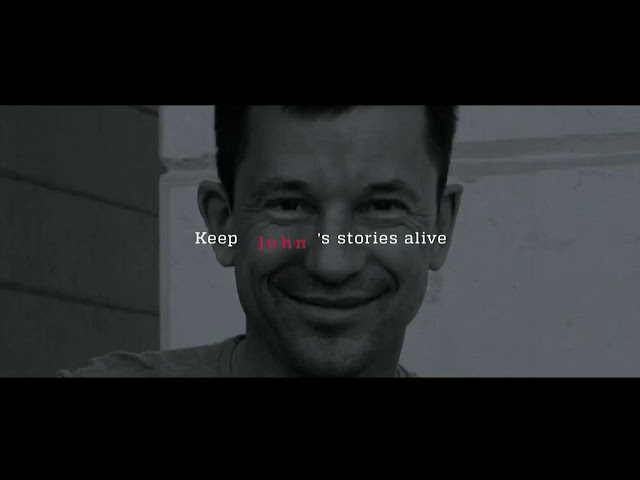 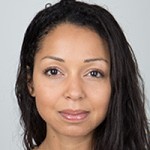 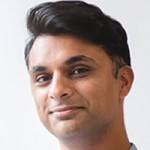 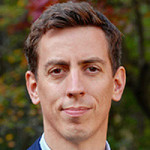 Globally, media is in crisis: in addition to public mistrust and eroding revenue models, we are witnessing overt threats and attacks against media, often by government actors or vested interests. The rise of authoritarianism led by “strongman” populist leaders has particularly redoubled pressures on media organizations globally. Freedom of expression is under threat in democracies as well as authoritarian regimes. According to Reporters Sans Frontières, the threat to journalists is growing rapidly: in 2018, 348 journalists were detained, 60 were held hostage, and 80 were killed. In this panel, we’ll explore - with three practitioners who fight for freedom of expression every day - how to battle the political forces and vested interests that seek to undermine independent media. 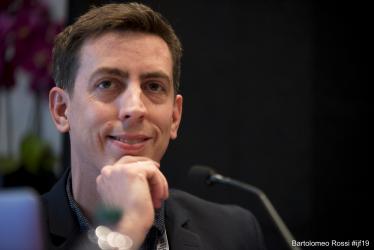 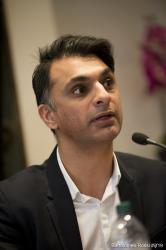 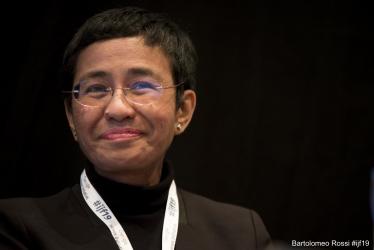 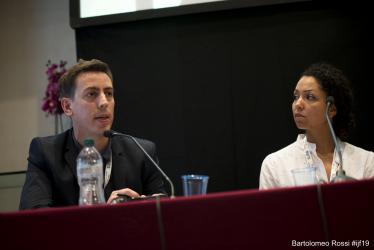 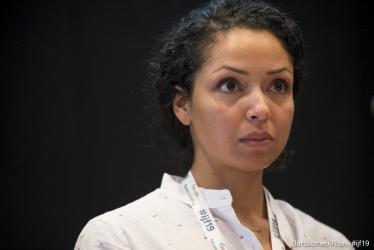 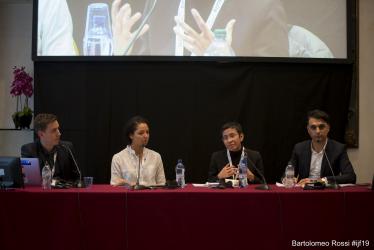