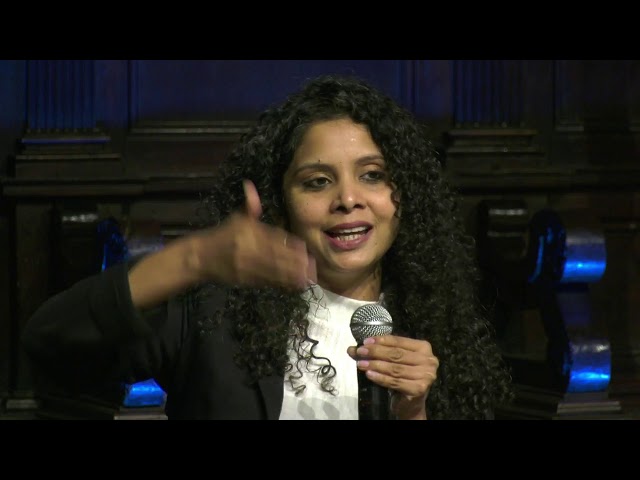 diversity & inclusion   | with simultaneous translation in English and Italian

#metoo in India: a cultural revolution 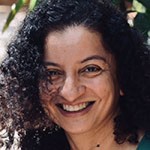 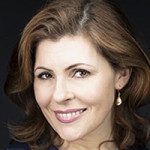 The #metoo movement in India was set off by Priya Ramani’s 12 October 2017 article in Vogue India entitled To the Harvey Weinsteins of the world in which she accused a former editor of hers – without naming him - of sexual harassment and predatory behaviour. In October 2018 she named in a tweet this man as AJ Akbar, who was now Minister of State for External Affairs. He resigned as Minister on 17 October 2018 and filed a private criminal defamation complaint against Priya Ramani. The defamation case is currently ongoing. Meanwhile, many other women have come forward with public allegations of sexual misconduct against AJ Akbar.

Rana Ayyub is an award-winning Indian investigative journalist and a political writer who lives in Mumbai. She has followed closely the #metoo campaign in India. See for example her 21 October 2018 article in The Guardian entitled In India, women are no longer prepared to stay silent. Rana has also been the target of online hate campaigns. For details, see her 22 May 2018 New York Times opinion column entitled In India, journalists face slut-shaming and rape threats. 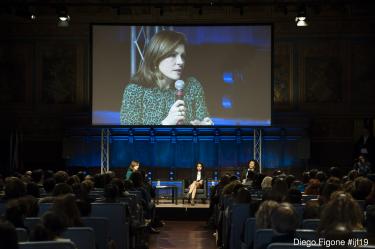 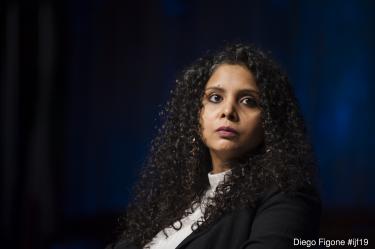 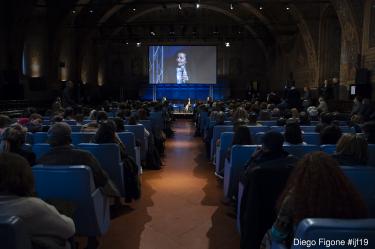 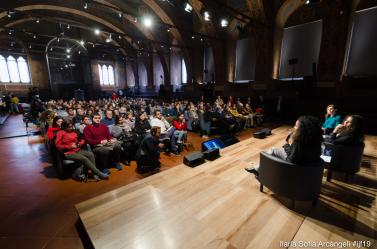 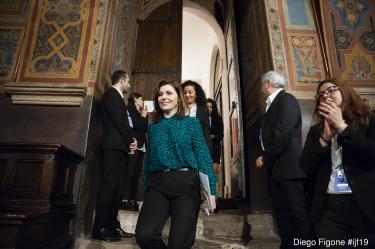 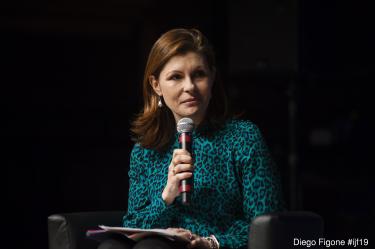 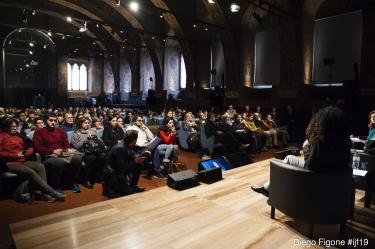 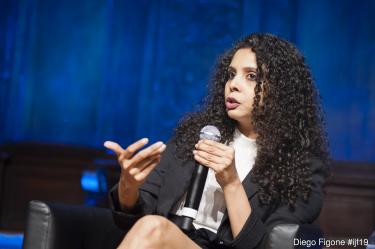