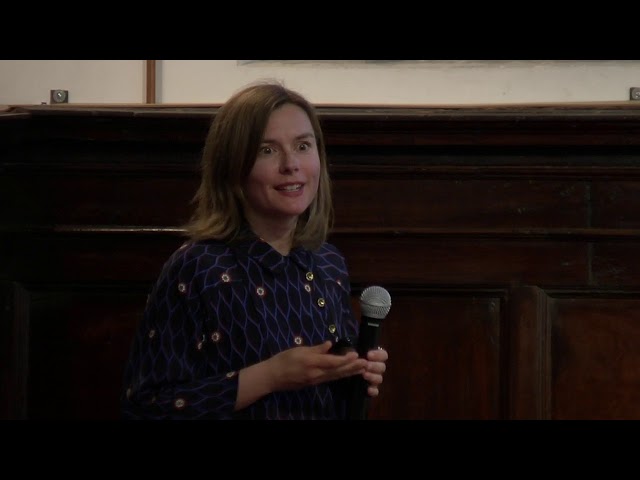 Who controls the media in Europe? 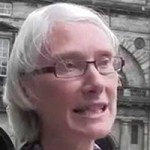 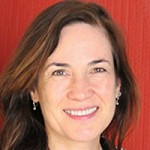 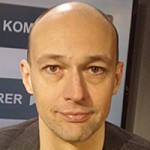 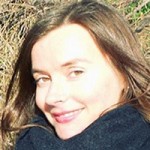 In only 8 of 31 European countries can the public find out who the media owners are (Media Pluralism Monitor 2017). And even when the information is available, it often comes at a cost, both in terms of time, research skills, and money. Relevant legislation has often been designed for other purposes and even governments may not be able to establish who controls the media operating in their countries. Data exchange across countries is lacking, which means that tracking media companies registered abroad or offshore is almost impossible. Moreover, in the digital media ecosystem, the extent to which the law should, and can, cover online media, search engines, and social media remains a largely unanswered question. This is a very serious issue for European (and other) democracies, particularly given our growing awareness of the scale of the disinformation threats. If people know who owns the media, they “know who is speaking to them” (Williams, Delli Carpini, 289), and are also able to make better decisions about what media to use and whom to trust.

The aims of the panel are:

i. to discuss the state of play and challenges regarding access to information about media ownership in Europe

ii. to suggest how to improve transparency in this field, in particular by advocating for common and open standards of data repositories

iii. to discuss new tools for accessing and sharing data, e.g. blockchain technology, which bears the promise of improved transparency and security, and easier sharing of data across countries, as well as a less costly way to create registries of beneficial ownership data, and to monitor them (International Tax Review 2017)

iv. to involve civil society and journalists so we can brainstorm about possible solutions.

The debate should help organisations that work in the field of media ownership to discuss challenges in terms of lack of accessible data on ownership. It should also be an opportunity to harness shared learning and to establish synergies between organisations in order to strategize about possible solutions and tools. 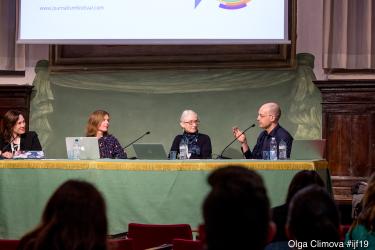 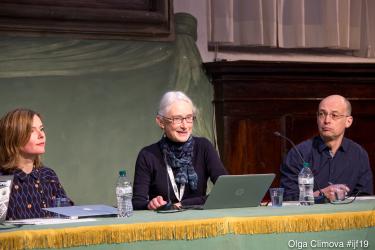 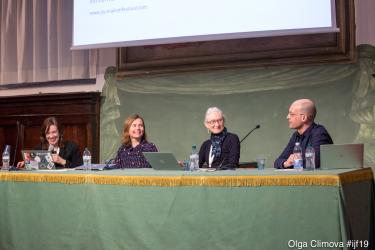 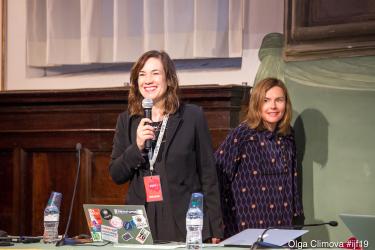