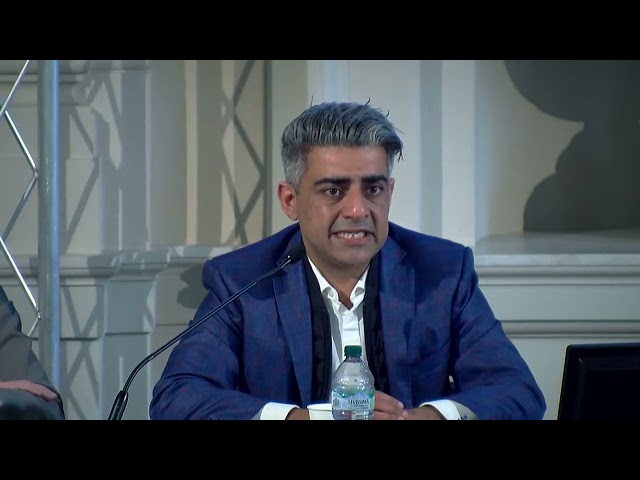 sustainability   | in English (without translation)

How can news outlets’ editorial independence be safeguarded in an era of declining revenues? 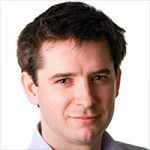 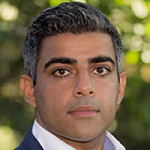 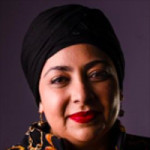 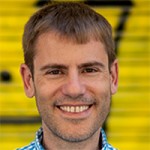 The issues of financial vulnerability and media outlets’ editorial independence are inextricably intertwined. Radical changes in news consumption, disrupted business models and dire economic repercussions driven by a drop in advertising and sales have sounded the death knell for traditional revenue streams for news outlets. Local and regional newspapers have suffered the brunt of this, with many outlets forced to consider alternative support just to stay afloat.

When news outlets’ economic sustainability is in jeopardy, their editorial independence at risk. Those hit by plummeting revenues are particularly vulnerable - not only to state control by autocratic regimes, but also to advertisers or individuals open to paying for editorial control.

The Thomson Reuters Foundation has worked for more than 30 years to strengthen independent media and support outlets in becoming self-sufficient. Our panel will examine how can we protect independent journalism, so fundamental to upholding freedom of expression, and prevent news outlets from remaining at the mercy of the highest bidder. It will discuss the impact of recent events on press freedom and independent journalism around the world and explore its implications for the next decade. 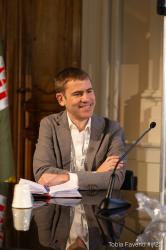 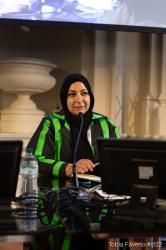 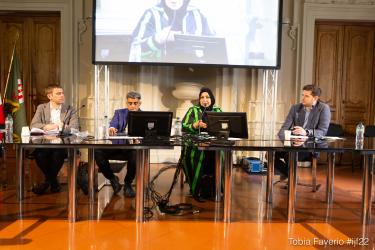 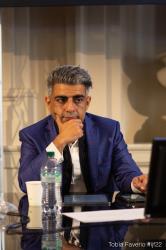 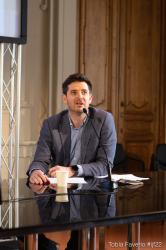 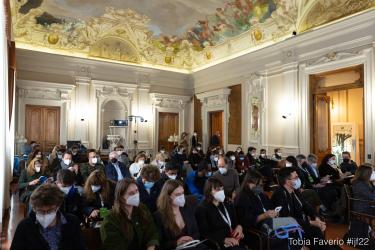 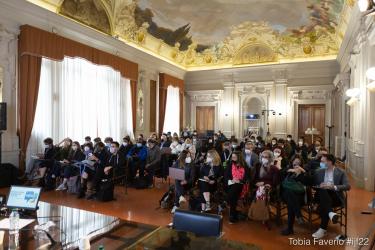