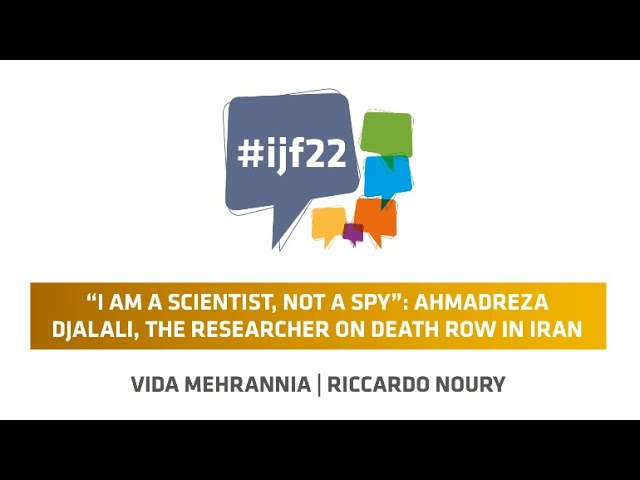 "I am a scientist, not a spy": Ahmadreza Djalali, the researcher on death row in Iran 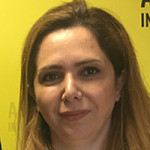 After China, Iran is the country with the highest number of death sentences carried out every year. Among the prisoners awaiting execution is the scientist Ahmadreza Djalali, sentenced to death in 2017 on the false accusation of espionage. Vida Merhannia, Djalali's wife, who has been fighting for years for the cancellation of the charges and the release of her husband will be n conversation with Riccardo Noury, spokesperson for Amnesty International Italia. 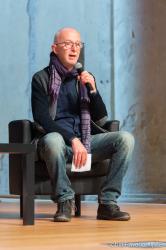 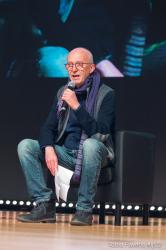 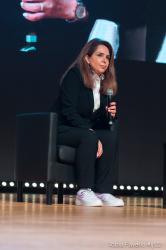 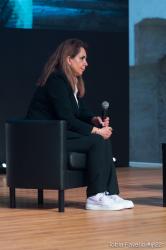 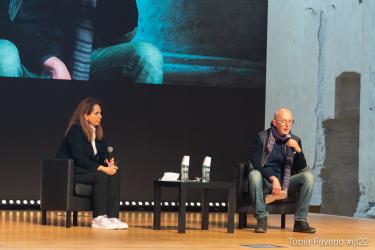 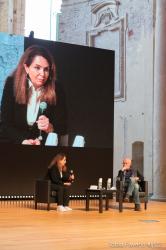 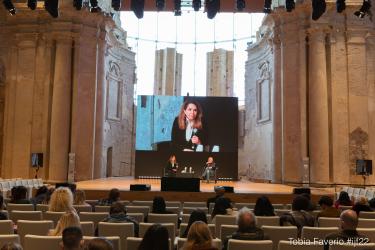 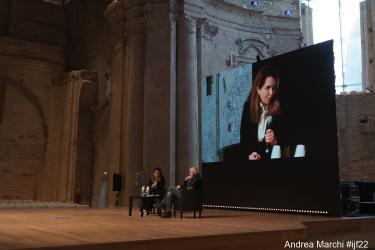