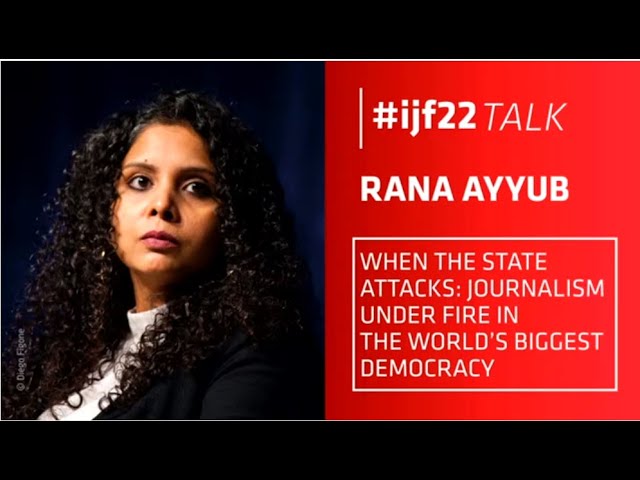 #ijf22talks   | with simultaneous translation in English and Italian

When the State attacks: journalism under fire in the world's biggest democracy

According to Reporters Without Borders, India is one of the most dangerous countries in the world to be a journalist. Four Indian journalists were killed doing their work in 2021 and many more were arrested, detained, charged and beaten for practising journalism. In the disputed territory of Kashmir, independent journalism has been effectively criminalised. And Indian journalists who dare to report critically on Narendra Modi's right-wing Hindu Nationalist government are often prolifically abused by digital lynch mobs linked to the State. Women journalists are the biggest targets of such coordinated disinformation-laced hate campaigns, and Muslim journalists also come under heavy fire. I am a Muslim woman journalist. The One Free Press Coalition has identified me as one of the world's 10 most urgent cases of a journalist under attack and researchers at the International Center for Journalists (ICFJ) consider me a globally emblematic case of gender-based online violence. But this debilitating harassment doesn't stay online. The barrage of rape and death threats I receive daily online are now accompanied by legal harassment and economic abuse. My abusers' objective is clear: they don't just want to gag me and discredit my journalism, they want to destroy me. And what all this signals for Indian democracy is even more disturbing. 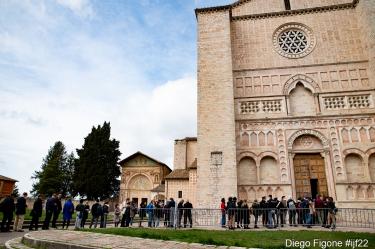 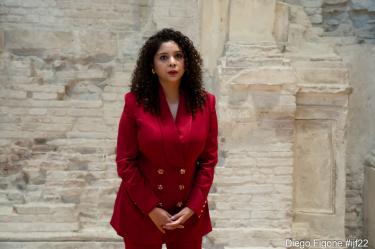 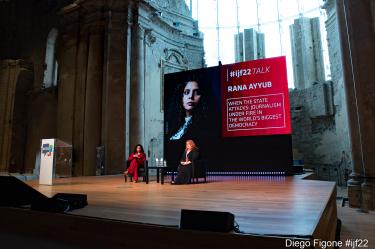 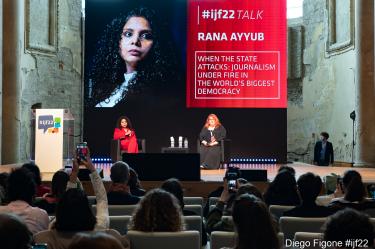 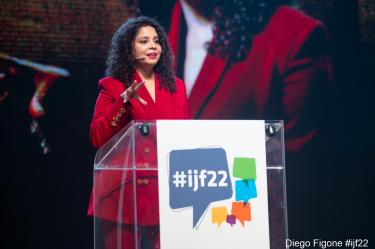 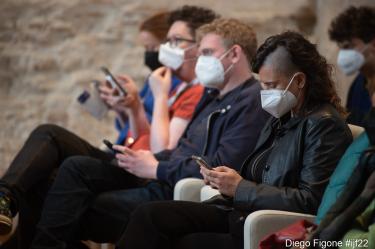 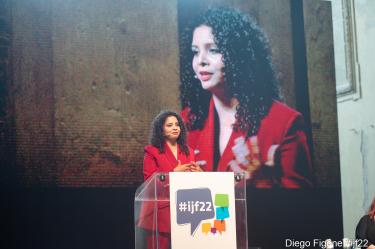 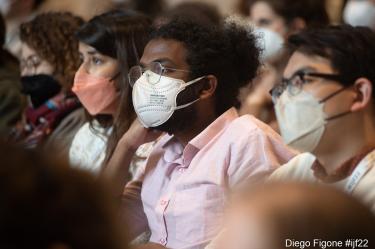 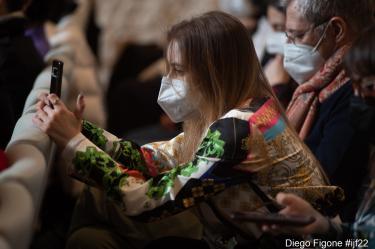 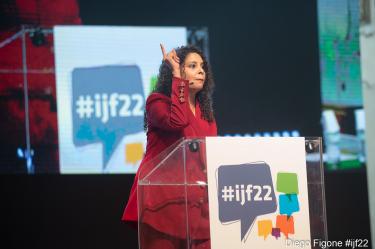 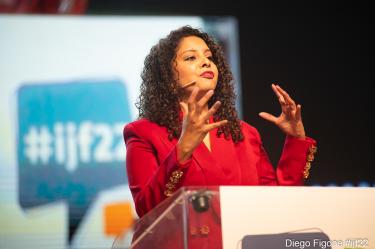 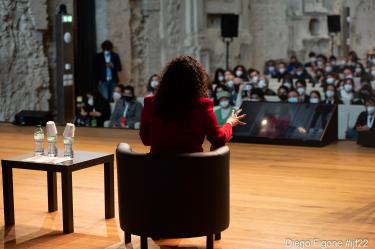 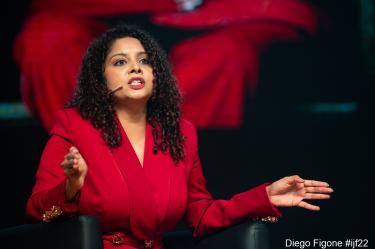 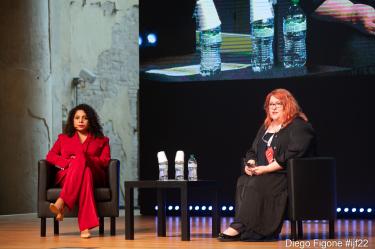 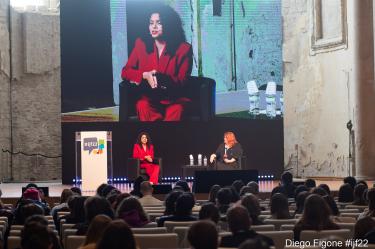 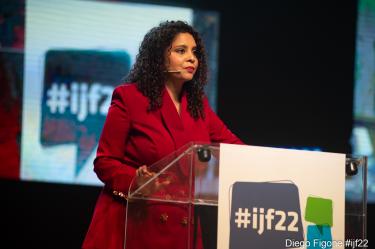 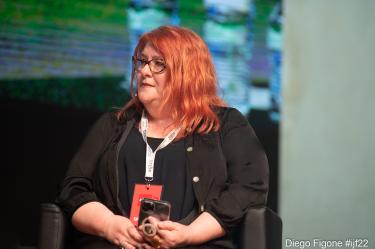 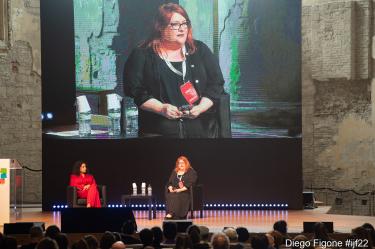 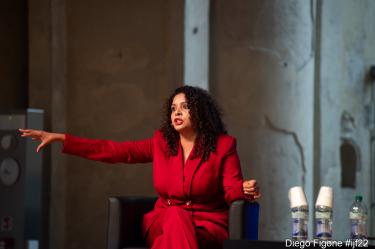 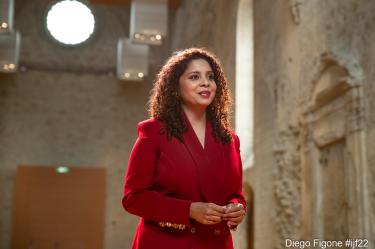 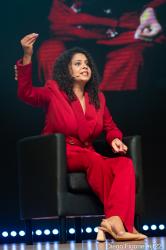 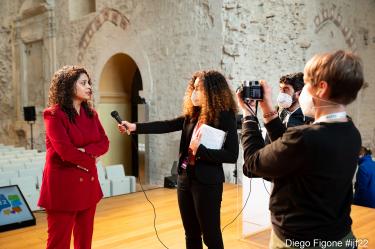