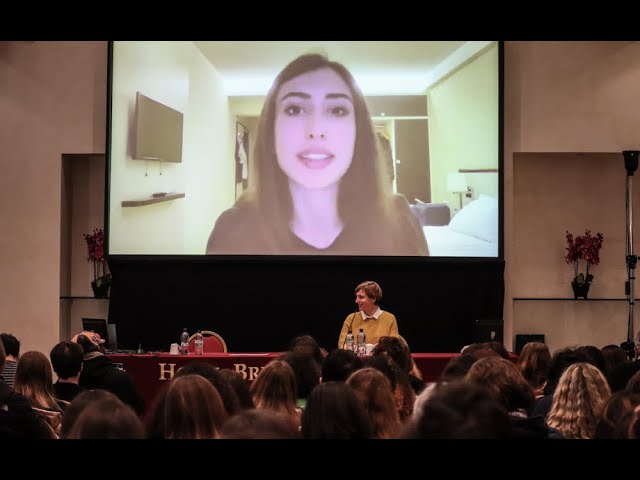 The strength of the daily 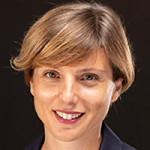 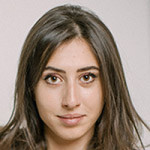 According to Hegel "the newspaper is the morning prayer of modern man". Exactly 2 centuries later, we could say that the podcast is the new daily prayer. A ritual, a habit that is becoming - especially for the youngest - the gateway to information. A "daily" has the ability to enter people's daily routine, requiring only a few minutes of attention. In return, it offers the listener a chance to find out what's going on in the world - as in the case of Stories, the podcast hosted by Cecilia Sala and produced by Chora Media. 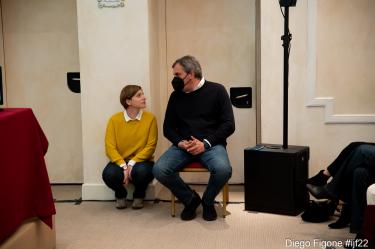 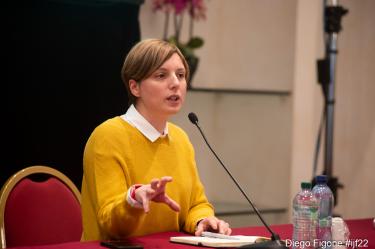 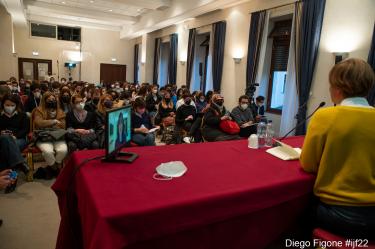 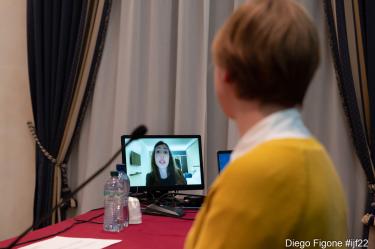 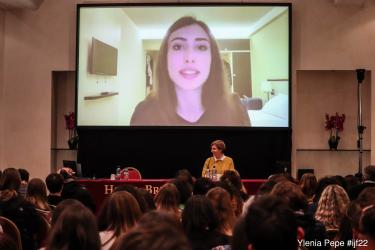 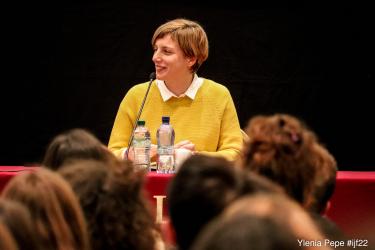 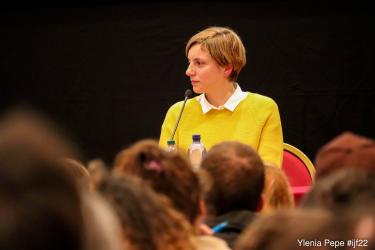 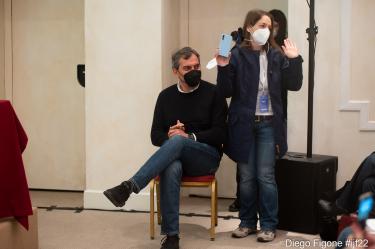 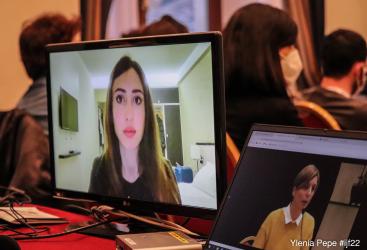