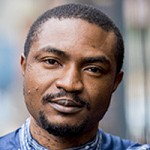 Abubakar Ibrahim, a Nigerian journalist and author, is features editor at the Daily Trust in Abuja, Nigeria. Ibrahim began his journalism career as an intern at Vanguard Newspaper in Jos from 2006 to 2007. In 2009, he began working at the Daily Trust newspaper as the editor of the arts and ideas pages. Ibrahim has also completed extensive reports in South Korea, Germany, Poland and Colombia.

He is the 2018 winner of the Michael Elliott Award for Excellence in African Storytelling, a collaboration between the International Center for Journalists (ICFJ), ONE, and the Elliott family which honors an up-and-coming journalist in Africa who strives to strengthen people's voices and improve their well-being. His award-winning story, entitled All That Was Familiar, chronicles the struggle of two women, one from Cameroon and one from Nigeria, to find their loved ones who have been internally displaced since Boko Haram began its insurgency in those countries.

In 2013, Ibrahim was awarded the Gabriel Garcia Marquez Fellowship in Cultural Journalism and most recently, the Ochberg Fellowship by the Dart Center for Journalism and Trauma at Columbia University. In 2016, he participated in the Journalists Forum for World Peace in South Korea. Ibrahim is also a recipient of the 2015 Civitella Ranieri Fellowship and the 2017 Goethe-Institut & Sylt Foundation African Writers’ Residency Award.

In addition, Ibrahim has written two books. His novel, Season of Crimson Blossoms won the 2016 NLNG Nigeria Prize for Literature. His other book, The Whispering Trees, comprises short stories. It was shortlisted for the Caine Prize for African Writing and longlisted for the Etisalat Prize for Literature. In 2014, Ibrahim’s name made it to the Hay Festival’s Africa39 list. Ibrahim studied mass communication at the University of Jos and received his bachelor’s degree in 2006. 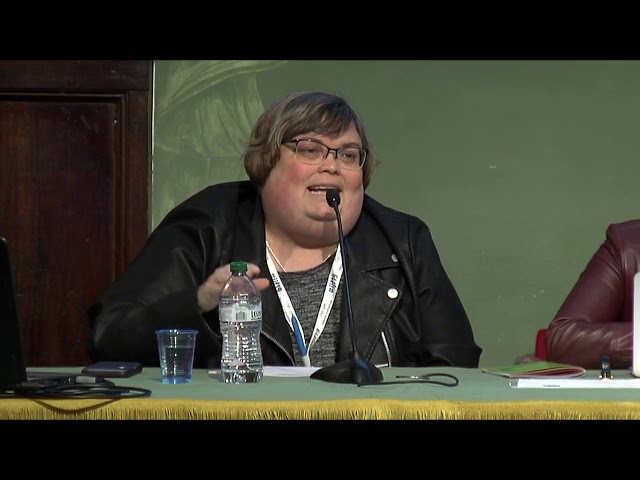 Countries across the world are dealing with an unprecedented influx of immigrants and refugees, with a record 258 million people moving to new countries in 2017. In most of these countries, citizens a... 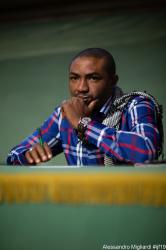 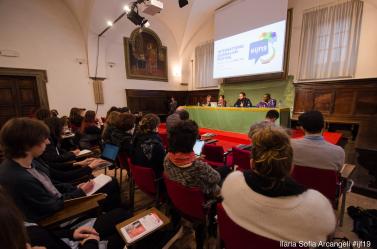 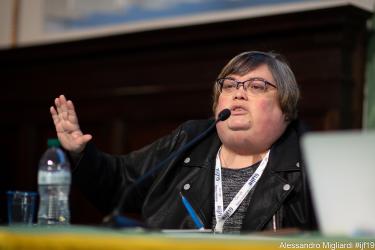 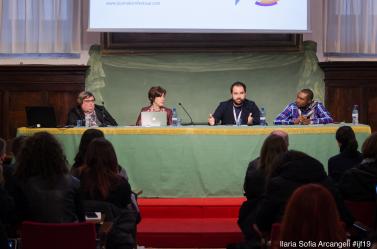 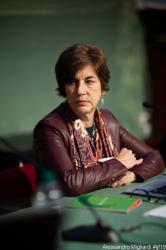 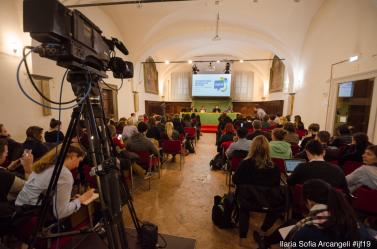 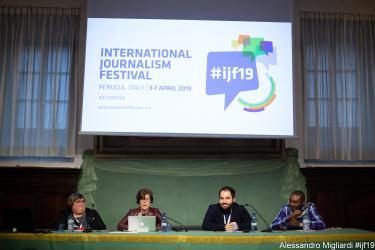 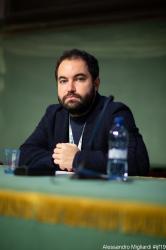