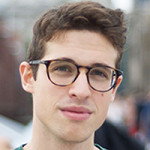 Alessio Perrone is a freelance journalist who contributes to British and American media including Guardian, Time and Slate. Born in Milan, he specialized in Journalism at Cardiff University. Before becoming a freelance he was an online editor at New Internationalist magazine and a freelance news reporter at the Independent. Three times he has received grants from the European Journalism Center and Investigative Journalism for Europe. 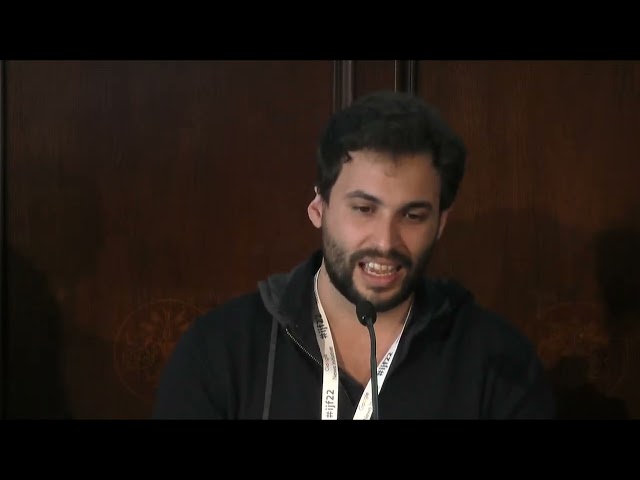 Reporting on Italy as a freelance for international media 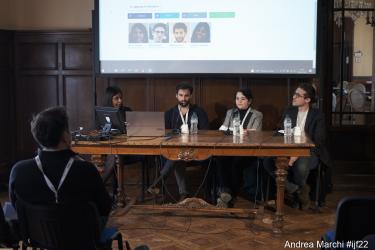 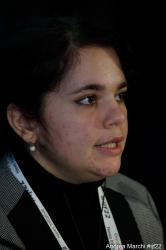 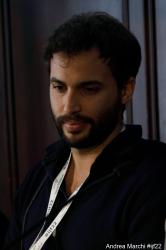 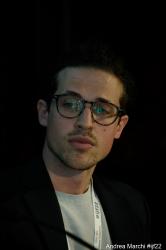 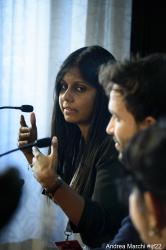