Alexander Stille is the San Paolo Professor of International Journalism at the Columbia Journalism School in New York.

He is the author of Benevolence and Betrayal: Five Italian Jewish Families Under Fascism (1991), Excellent Cadavers: The Mafia and the Death of the First Italian Republic (1995), The Future of the Past (2002) and The Sack of Rome: How a Beautiful European Country with a Fabled History and a Storied Culture Was Taken Over by a Man Named Silvio Berlusconi (2006).

He is the author of the long-read article Who murdered Giulio Regeni? published 04 October 2016 in The Guardian. 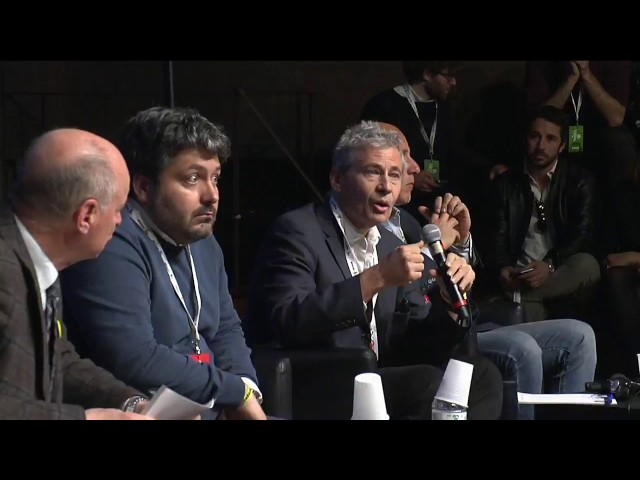 Truth and justice for Giulio Regeni

"Giulio puts all of us in a dutiful position to give new meaning to words, actions, positions, and relationships and visions; because what they did to him could be no longer expressed in the language ... 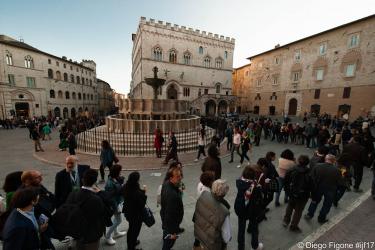 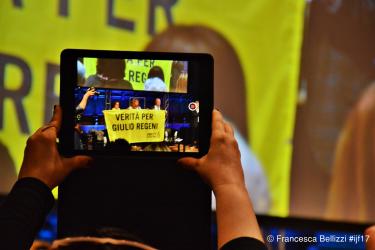 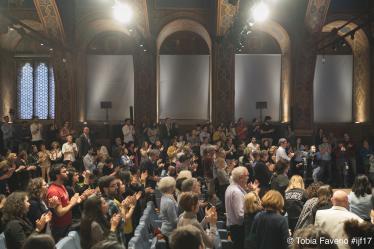 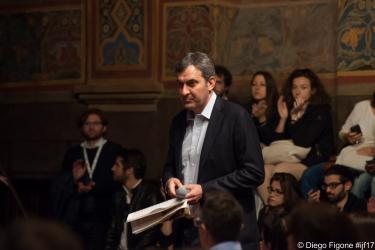 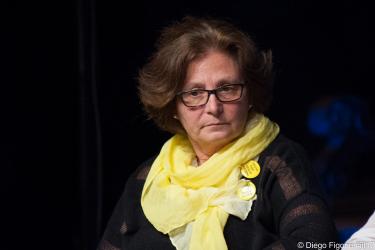 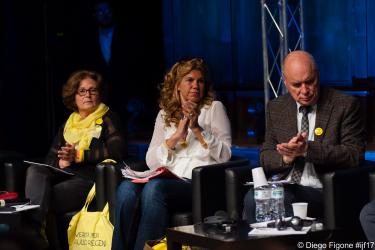 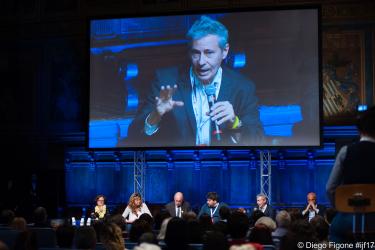 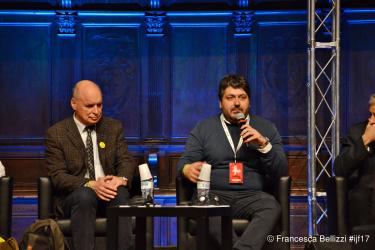 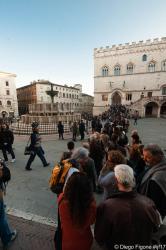 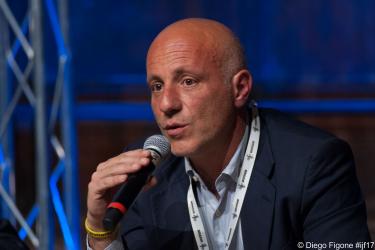