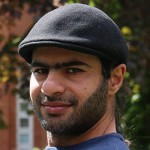 Ali Abdulemam is a leading Bahraini proponent of freedom of expression, best known as a blogger for Global Voices on human rights issues and current affairs.

In 1999, he founded Bahrain Online, a forum for political and social debate. Although the forum was blocked numerous times by the government, the website used to be one of the most visited websites in Bahrain. In February 2005, Abdulemam was arrested with the charges of broadcasting false news and insulting the king. In September 2010, Abdulemam was arrested again on charges of spreading lies and false news, and a few days later he was dismissed from his job at Gulf Air. While in jail, he was subjected to torture, beatings, insults and verbal abuse. He was released in Feb 2011 during the Uprising in Bahrain, but within less than 3 weeks his home was raided again during the crackdown by the Bahrain government and he was forced to live in hiding for two years until he managed to flee the country and appear publicly again in May 2013 in London. Received positively by international media outlets, he did interviews with with Al Jazeera (interviewed by Matthew Cassel), with CNN (interviewed by Christiane Amanpour) and with BBC HardTalk (in Arabic).

In addition to his online activity, Abdulemam is a digital security trainer. He has worked with NGOs such as Frontline Defenders and BahrainWatch, reporting freedom of expression violations in the region to international NGOs focusing on online issues.

Recently Abdulemam wrote an article for GISWatch about the history of the online threat in Bahrain and how the Bahrain government is targeting activists. Abdulemam has participated in translating the Security in-a-box manual into Arabic.

Abdulemam won the 2011 Human Rights Watch Hellman/Hammett Award and the 2012 CEPOS Freedom Award. He has also been nominated for many different awards such as Google Netizen in 2010. 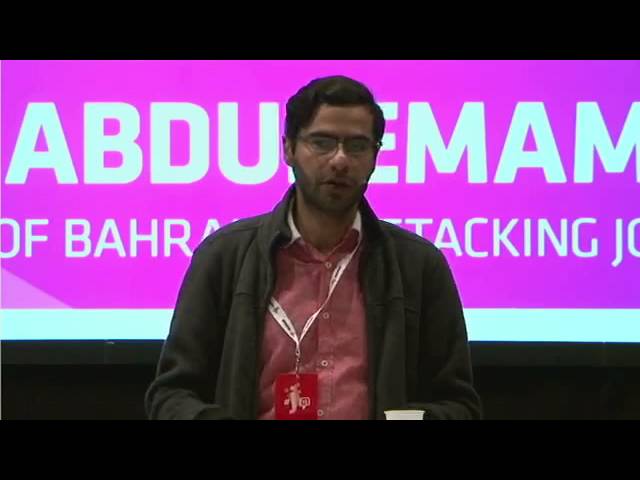 How the regime of Bahrain is attacking journalism by Ali Abdulemam 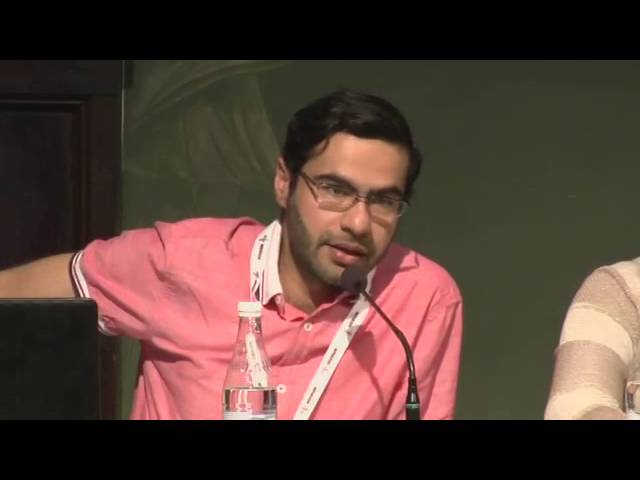