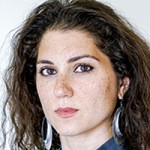 Alia Malek is a journalist and former civil rights lawyer. She is the author of A Country Called Amreeka: US History Re-Told Through Arab American Lives (Simon & Schuster, 2009) and editor of Patriot Acts: Narratives of Post 9/11 Injustices (McSweeney's, 2011). With collaborators the Magnum Foundation and Al Liquidoi, Alia edited and co-conceived EUROPA: An Illustrated Introduction to Europe for Migrants and Refugees, released in Europe in 2016. Her narrative nonfiction book, The Home That Was Our Country: A Memoir of Syria, was released in February 2017.

Her reportage has appeared in the New York Times, Foreign Policy, NewYorker.com, the Nation, the Christian Science Monitor, Jadaliyya, McSweeney’s, Guernica and other publications.

Born in Baltimore to Syrian immigrant parents, she began her legal career as a trial attorney at the U.S. Department of Justice's Civil Rights Division. After working in the legal field in the U.S., Lebanon, and the West Bank, Malek, who has degrees from Johns Hopkins and Georgetown universities, earned her master's degree in journalism from Columbia University. In April 2011, she moved to Damascus, Syria and wrote anonymously for several outlets from inside the country as it began to disintegrate. Her reporting from Syria earned her the Marie Colvin Award in November 2013.

She returned to the U.S. in May 2013 for the launch of Al Jazeera America, where she was Senior Writer until October 2015. After her departure, she was a Puffin Foundation Writing Fellow at the Nation Institute and in residence at the MacDowell Colony. In November 2016, she was honored with the 12th annual Hiett Prize in the Humanities. The New York Foundation for the Arts named her a fellow in Nonfiction Literature in the summer of 2017. 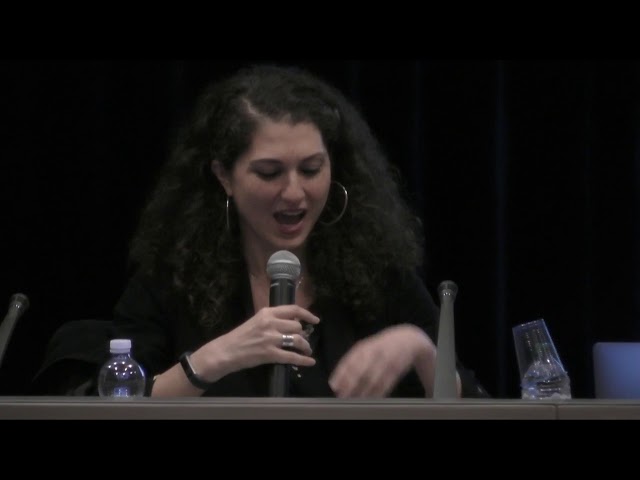 Can we tell the truth when covering the Arab world?

What are we getting when we read news stories and analysis from the Middle East? Are we getting the truth, half the truth or nothing near the truth? In Egypt there is censorship that makes telling the... 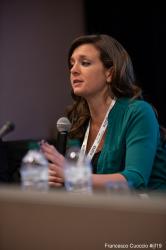 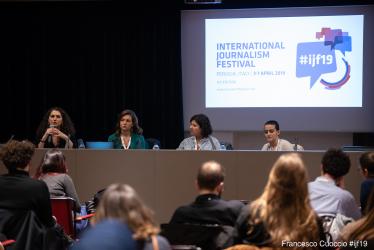 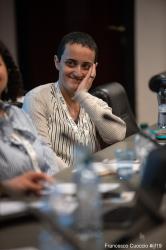 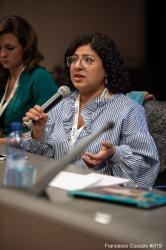 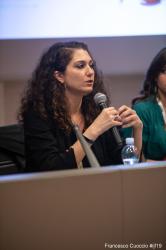 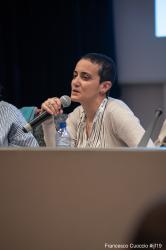 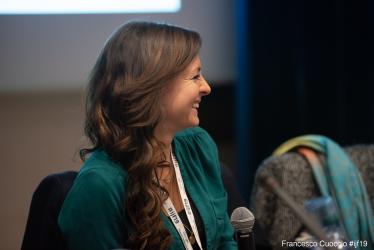 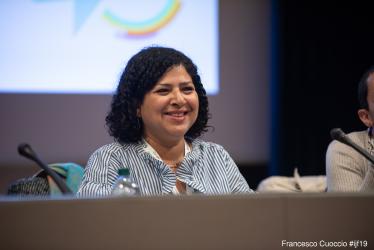