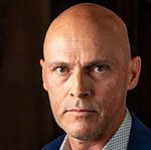 Andrew Marshall is special correspondent - Europe, Middle East and Africa for Reuters based in London.

He has won two Pulitzer Prizes in International Reporting: in 2014, with Reuters colleague Jason Szep, for what the judges called "courageous reports on the violent persecution of the Rohingya, a Muslim minority in Myanmar"; and in 2018, with colleagues Clare Baldwin and Manuel Mogato, for "relentless reporting that exposed the brutal killing campaign behind Philippines President Rodrigo Duterte's war on drugs."

His book The Trouser People (Penguin, 2003), about football and dictatorship in Burma, was a New York Times Notable Book and was shortlisted for the Thomas Cook Travel Book Award. He is also co-author of The Cult at the End of the World (Random House, 1996), a prescient account of Japan’s homicidal Aum cult and the rise of high-tech terrorism. His books have been translated into ten languages.

Since 1993 he has explored Asia’s remotest regions for magazines and newspapers worldwide, including TIME, The Sunday Times Magazine, National Geographic, Esquire, and many others. He joined Reuters in January 2012. He has won three Society of Publishers in Asia (SOPA) Awards for Editorial Excellence for his reporting for TIME, and four more for his reporting with Reuters colleagues. He has co-produced three documentaries for Al Jazeera—on cholera epidemics in Bangladesh, military torture in Thailand and drug rehab in Malaysia—and acted as a consultant on a fourth for Channel 4, about apocalypse culture in Israel, Japan and the U.S. 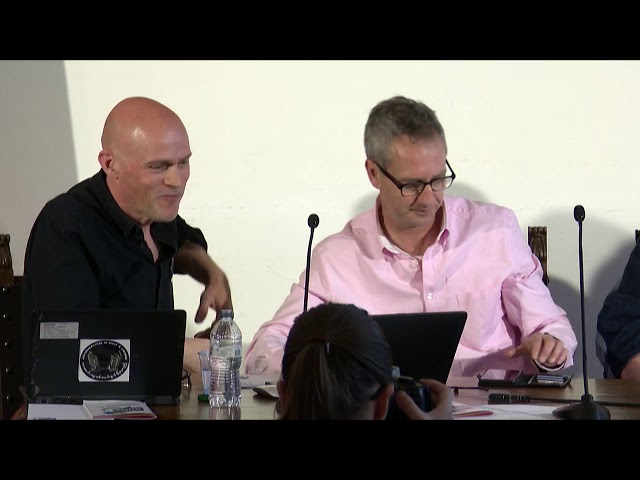 Fast & slow: the place of investigative journalism in a digital world

We are bombarded with information at all times of the day. What place does long-form investigative journalism have in the digital world? What is the appetite for long reads? From whom? With what impac... 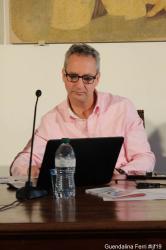 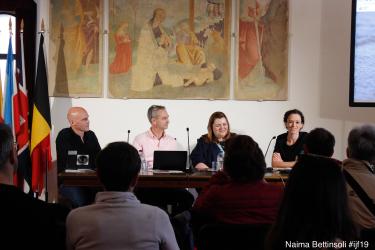 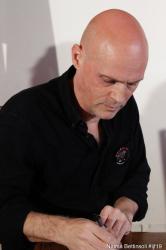 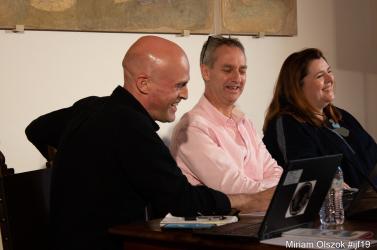 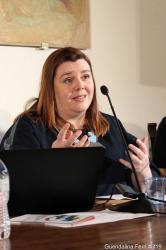 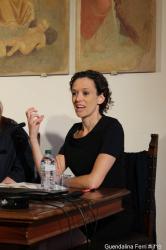