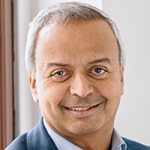 Andy Kaltenbrunner, PhD, political scientist, is co-founder and managing director of the private Austrian research-institution Medienhaus Wien and head of the Journalism in Transition project at the Austrian Academy of Sciences. He is an honorary professor at the Universidad Miguel Hernández in Elche/Spain.

Andy over decades has lectured in universities and academies in Europe and the USA, for example the University of Vienna, the Poynter Institute, Publizistik-Akademie Hamburg and many more. He is the proud initiator and developer of training programs that support professionalism in journalism and media management, such as Austria´s first academic courses for "Journalismus and Medienmanagement" (University of Applied Sciences - FHW, since 2003), the executive MA programme International Media Innovation Management (at the University of Berlin, Steinbeis Hochschule) and the Forum Journalism and Media" (2011, in Vienna).

In the 1980s and 1990s Kaltenbrunner worked as an award-winning journalist in Austria (for daily newspapers and as political editor for the weekly magazine Profil). He then was the developer of some of central Europe´s first news websites and worked as an advisor for large legacy media houses going digital.

His research and work as an adviser focuses on: media innovation, media policy, newsroom strategies. His latest publications are co-author with Matthias Karmasin and Daniela Kraus of Journalism Report V: Innovation and Transition (Facultas, Vienna, 2017) and co-author with José Garcia-Avilés and Klaus Meier of the book chapter Converged Media Content. Reshaping the ´legacy´ of legacy media in the online scenario in The Routledge Companion to Digital Journalism Studies (Routledge, 2016) edited by Bob Franklin and Scott Eldridge. 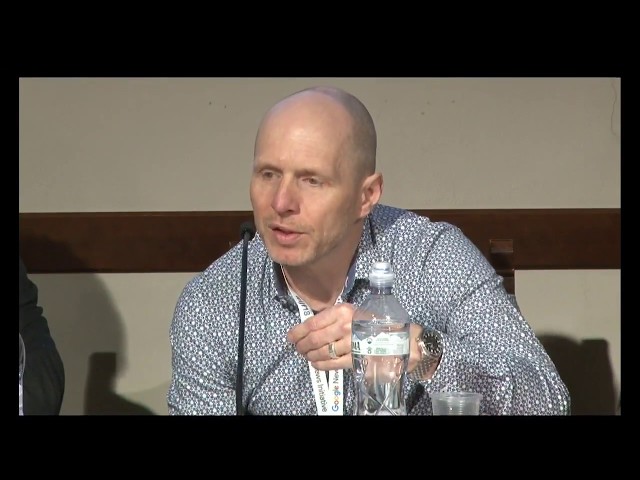 Why local journalism is becoming so powerful

The role and function of local journalism are evolving and so are its players: journalists, audience and publishers. Local journalism has a vital function not just as a source of information on what i... 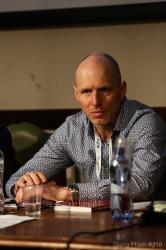 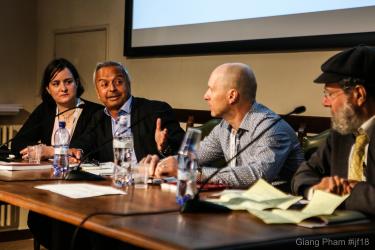 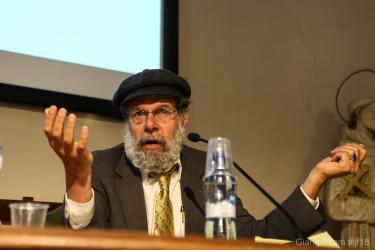 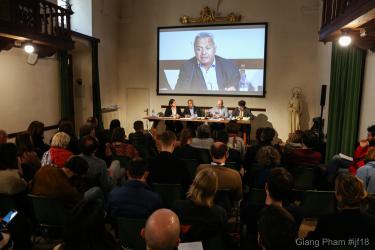 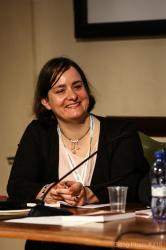 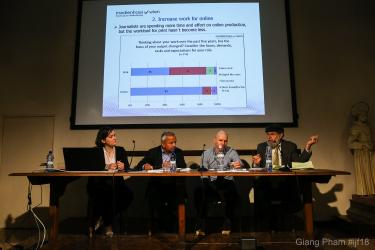 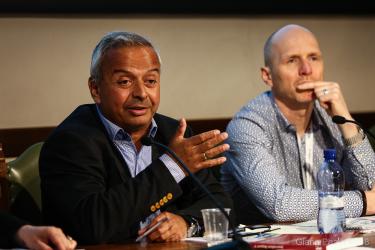 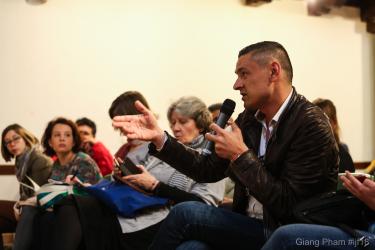 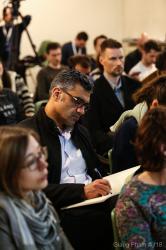