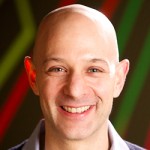 Andy Mitchell is Director of News and Global Media Partnerships for Facebook based in the NY office. He joined Facebook in October 2010. In his role, Mitchell oversees the news and publishing vertical for Facebook globally as well as managing the partnerships teams across Europe, APAC and Latin America.

Since joining Facebook, Mitchell has orchestrated broadcast Partnerships with NBC for the London Olympics Games that resulted in extensive integration of Facebook data during NBC’s prime coverage; CNN for a cross platform global partnership for the US general election; and a debate with NBC News featuring the Republican nominees in New Hampshire.

In addition to broadcast Partnerships, Mitchell’s role is to work with publishers to leverage the Facebook Platform and News Feed to maximize engagement, referrals and distribution. This includes traditional companies like CNN, NBC News and The New York Times as well as social publishers including Buzzfeed, Upworthy and The Huffington Post.

Immediately prior to joining Facebook, Mitchell served as Vice President of Business Development for The Daily Beast. He was responsible for marketing and strategic communications, mobile, SEO, social media strategy, content distribution partnerships.

Mitchell had a 15-year tenure at CNN Worldwide in a variety of roles. His last position was vice president of digital marketing and development and a key member of the CNN Digital management team. Based in New York, Mitchell was directly responsible for trade and consumer marketing of CNN’s digital assets, including the No. 1 news and information site, CNN.com, and the company’s growth into mobile and other digital platforms. Additionally, Mitchell was responsible for developing partnerships to support multi-platform content distribution across CNN’s networks.

Mitchell earned a bachelor’s degree in communication from the University of Georgia. 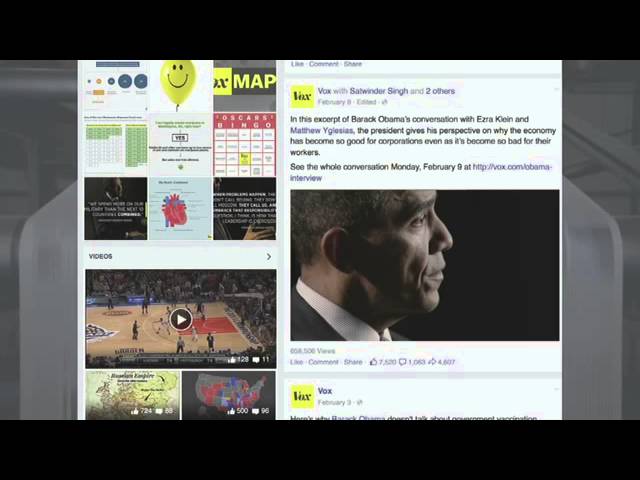 From newsstand to news feed: Facebook and the shift to mobile. Advances in technology have always impacted how news reaches its readers. Now, as mobile's growth continues on a steep trajectory, t...