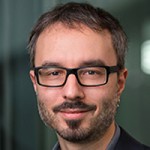 Colin Porlezza is a senior lecturer in the Department of Journalism at City University, London. Currently, he is also visiting professor at the Institute of Media and Journalism at the Università della Svizzera italiana. He earned his doctorate at the Università della Svizzera italiana in Lugano, Switzerland, with an analysis of advertisers' influence on the editorial content of free and traditional newspapers in the German speaking part of Switzerland. He also earnd his BA and MA (licentiate) in Lugano where he studied communication sciences with a specialization in mass communication and new media.

Before joining City University, he worked at the Università della Svizzera italiana, the University of Zurich and the Universiy of Neuchâtel. He gained substantial experience in research, managing and participating actively in several publicly funded projects, among others from the European Community's Seventh Framework Programme or the Swiss National Fund, but also from news organisation such as the Swiss Public Broadcaster SRG SSR or Tamedia. Currently, he is the Principal Investigator of the DMINR project funded by the Google Digital News Initiative as well as of a project that looks into the different political actors in the Italian-speaking Swiss public service broadcaster RSI.

His research focuses on data journalism, media accountability and transparency, as well as accuracy in digital journalism. His research so far has resulted in more than 30 peer-reviewed publications, including 15 journal articles and 15 book chapters, and two books with top publishers. He has given several invited talks at conferences and workshops, including keynotes on the future of journalism at the Swiss Federal Media Commission, at the Forum Alpbach Talks at Schloss Belvedere in Vienna, and the British-Swiss Chamber of Commerce. From 2004-2013 he was an active member and co-founder of the European Journalism Observatory, an institution created to build bridges by connecting different journalism cultures and facilitating collaboration between media researchers and practitioners. He has also been working as a freelance journalist for various German-language newspapers and specialized magazines such as the Neue Zürcher Zeitung. He was also Co-Chair of the Journalism Studies Section of the Swiss Association of Communications and Media Research and is currently a Board member of the same association. Additionally, he is a member of the Advisory Board of the Austrian National Study of Journalists as well as the international Network Innovamedia. He has featured on the the Swiss Public Service Broadcaster SRG SSR, Poynter, the Neue Zürcher Zeitung, Tages-Anzeiger and Corriere del Ticino. 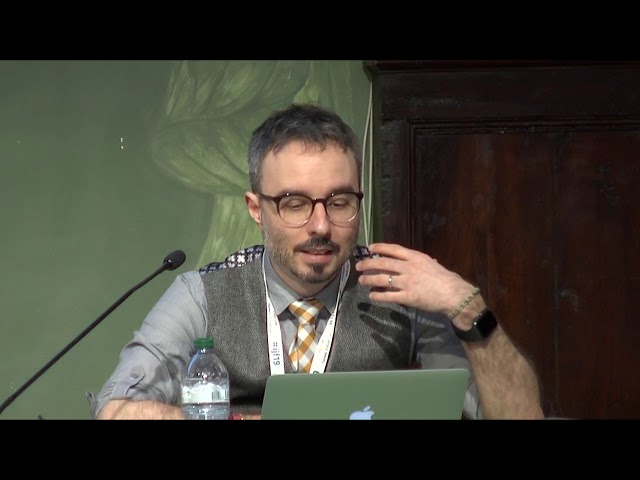 Facing the challenges of a datafied society

Facing the challenges of a datafied society: how journalist, activists and hackers can make sense of datafication. The contemporary datafied society is hybrid in nature: information technology, polic...

Crowdfunding journalism in Italy and beyond: models and issues

This panel will discuss crowdfunding journalism projects by reviewing some of the successful experiences in the European context (decorrespondent.nl, krautreporter.de, contributoria.com). The Italia... 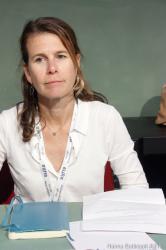 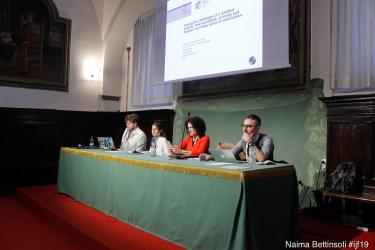 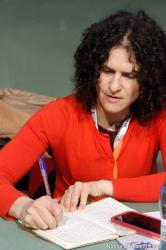 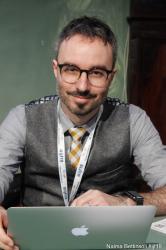 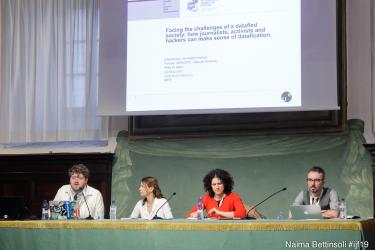 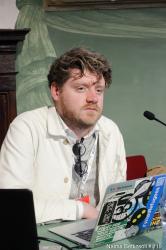