In the last decade David Cohn has been at the forefront of innovation in journalism. During his career he has worked on some of the first experiments in distributed reporting, social journalism, citizen journalism and structured journalism. In 2008 he created the first platform to crowdfund journalism. In 2010 he was named one of the “Ten Under 30” by Folio magazine and in 2013 Columbia’s Journalism School gave him the Alumni Innovation Award.

Today he is a senior director at Advance Digital’s Alpha Group, which does in-house incubation for the media organization. This comes on the heels of his time as an executive producer at AJ Plus, part of Al Jazeera’s research and development team, leading efforts to turn a broadcast organization into a digital operation.

Before that he was the Chief Content Officer of Circa, a startup redefining how news is consumed on the mobile phone and one of the first organizations to experiment with atomized news structures or “object oriented journalism.”

David Cohn has written for Wired, Seed, Columbia Journalism Review and The New York Times among other publications.

In academics he has been a lecturer at UC Berkeley’s journalism school and was a fellow at the University of Missouri’s Journalism school at the Reynolds Journalism Institute. He serves on the board of several journalism organizations including the Global Editors Network, The San Francisco Public Press and the Online News Association.

He has been a contributing editor at NewsTrust.net, a founding editor of Broowaha and an advisor to many new media projects from OffTheBus.net and Beatblogging.org to The Public Press. He is a frequent speaker on topics related to new media and beyond.

Journalists can no longer stay at the top of the mountain, broadcasting down the news they choose to a passive audience. We know we must work in the midst of our audience and work with and for the pub... 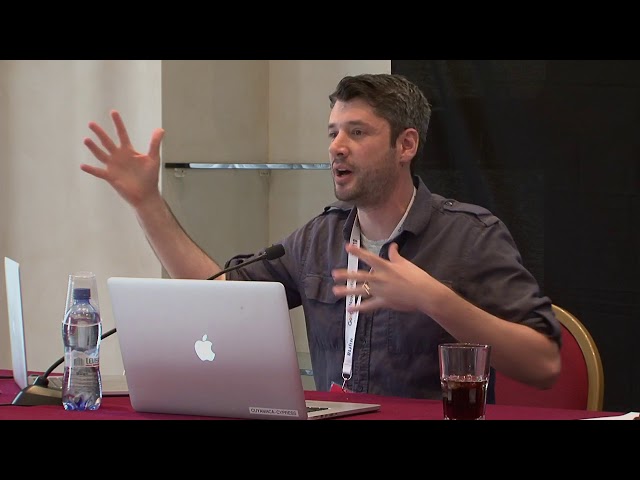 This talk by David Cohn will look at a class of millennial media companies and how they have changed the way the entire industry works. It will praise them to a certain extent. But this talk will also... 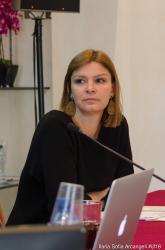 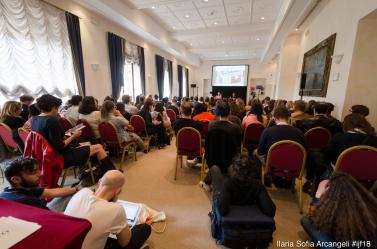 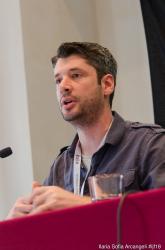 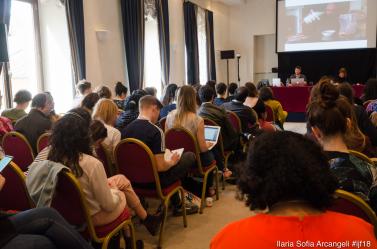 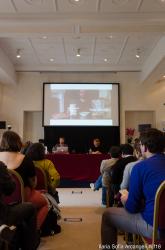