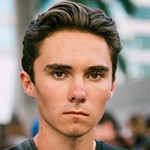 On 14 February 2018, David Hogg’s life changed forever. As a senior at Marjory Stoneman Douglas High School in Parkland, Florida, David survived the largest school shooting in American history. Having lost friends, classmates and teachers, David decided to take action, so no other young person would have to experience what he went through on that fateful day.

Joining with his friends from his school, David co-founded March For Our Lives, a youth-led gun violence prevention movement that organized one of the largest mass mobilizations this nation has ever seen on 24 March 2018. Since then, David’s activism has taken him around the country, meeting with impacted families and diverse communities to deepen his knowledge on gun safety and the politics surrounding the issue.

He is a prolific voice on social media with more than a million followers. He uses his platform to raise the voices of others who have stood up against violence to create an alliance through their shared loss to end gun violence everywhere.

David is a proud member of the 2018 graduating class of Marjory Stoneman Douglas High School. 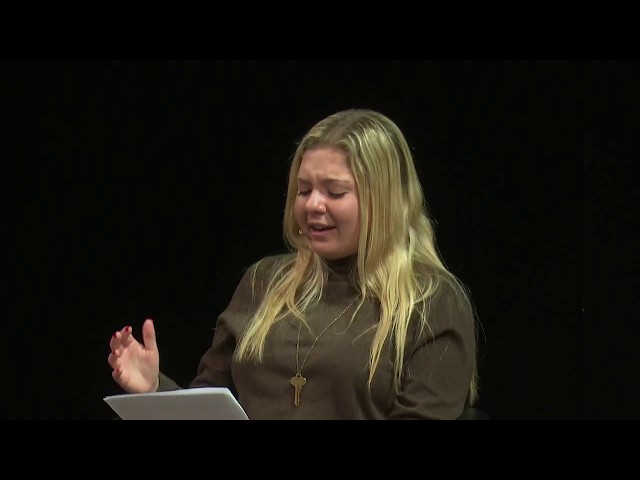 Having survived one of the worst mass shootings in America, students of Marjory Stoneman Douglas High School in Parkland, Florida, reacted immediately by mobilizing to prevent such an atrocity ever ha... 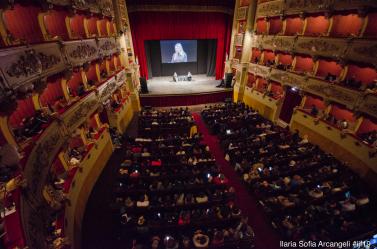 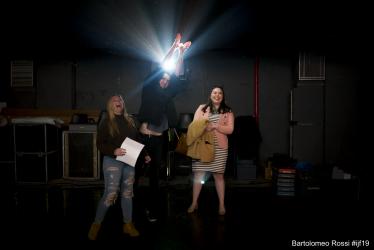 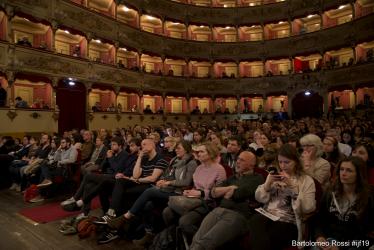 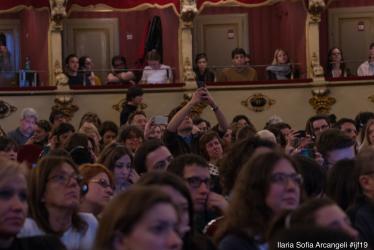 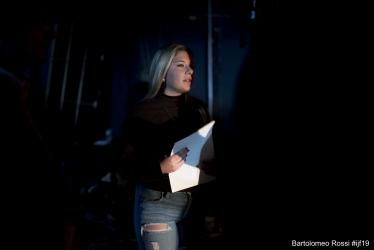 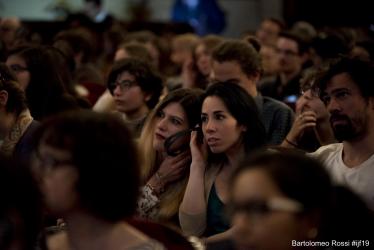 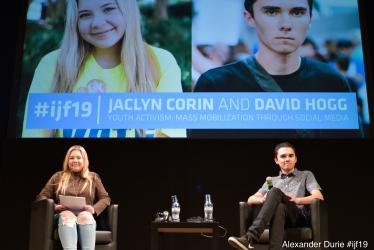 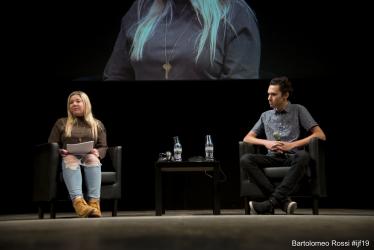 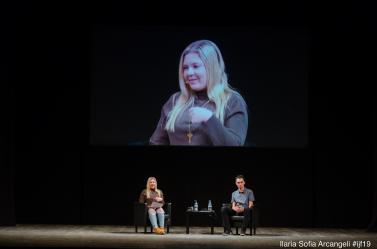 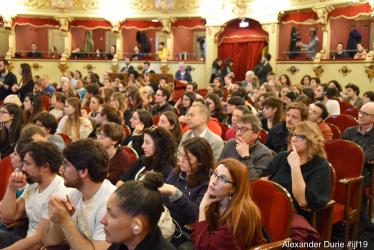 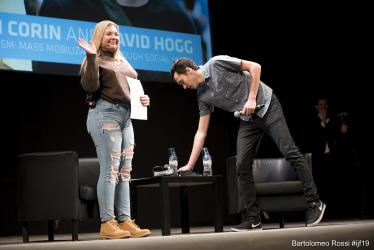 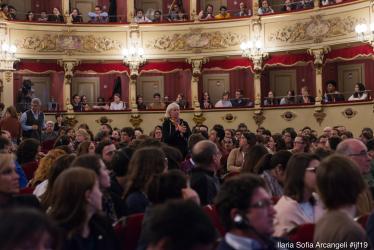