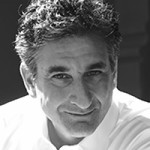 Dean Starkman is a senior editor for the International Consortium of Investigative Journalists. He is also fellow-in-residence at the Center for Media, Data and Society and a visiting lecturer at the School of Public Policy, the Central European University, Budapest.

He is the author of The Watchdog That Didn’t Bark: The Financial Crisis and the Disappearance of Investigative Journalism (Columbia University Press, 2014), an acclaimed analysis of business-press failures prior to the 2008 financial crisis and theoretical framework for journalism’s past, present, and future.

Previously, he ran the Columbia Journalism Review’s business section, The Audit, a web-based provider of media criticism, reporting and analysis, and authored widely cited essays, including Power Problem, a content analysis of pre-crisis Wall Street coverage, and The Hamster Wheel and Confidence Game, on the future of news. Most recently, he was Wall Street correspondent for the Los Angeles Times, reporting on the intersection of finance and society from New York. His work on finance and media has also appeared in The New Republic, The Nation, Mother Jones, Washington Monthly, among other publications. An investigative reporter for more than two decades, Starkman covered white-collar crime and national real estate for The Wall Street Journal and helped lead the Providence Journal’s investigative team to a Pulitzer Prize in 1994.

Follow the money: how the crash of 2008 changed journalism worldwide

To coincide with the tenth anniversary of the 2008 financial crash, this panel will consider the impact of that crash on the media worldwide, and ask what lessons have been learnt, by business reporte... 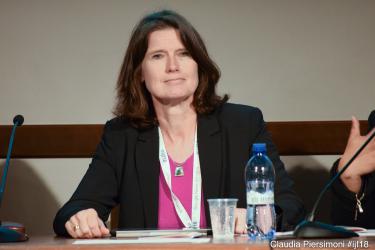 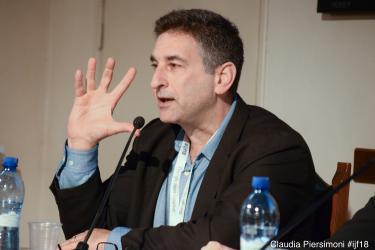 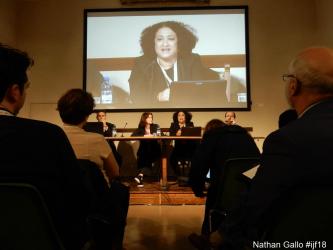 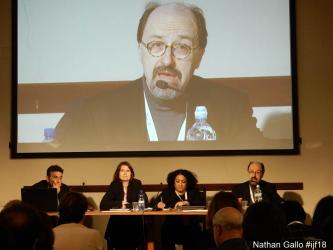 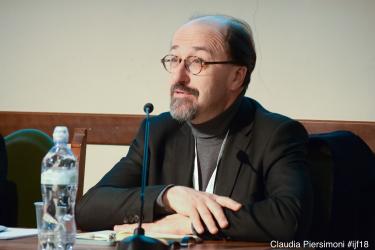 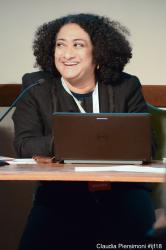 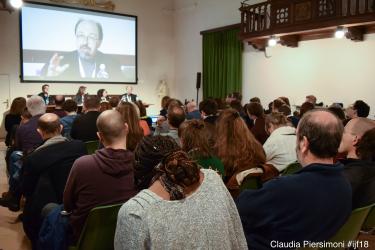