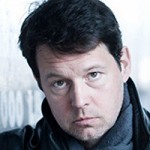 Declan Hill is a journalist, academic and consultant. He is one of the world’s leading experts on match fixing and corruption in international sports.

His book The Fix: Organized Crime and Soccer (2010) has appeared in twenty-one languages. He was the first person to show the new danger to international sport posed by the globalization of the gambling market and match-fixing at the highest levels of professional football, including the Champions League and FIFA World Cup tournaments. Part of the book details his involvement with an Asian match-fixing gang as they travelled around the world to fix major football matches. He is also the author of The Insider’s Guide to Match-Fixing (2013).

Declan worked for the Canadian Broadcasting Corporation first as an investigative journalist at the flagship program The Fifth Estate then as an anchor for Newsworld International. His programs and articles have also appeared in the New York Times, the Toronto Star, the BBC, The Guardian and the Sunday Telegraph (London), as well as other media outlets. For his work on match-fixing, Hill has been interviewed by over 700 major news outlets including CNN, Le Monde, Der Spiegel, Sydney Morning Herald, Al Jazeera, The Times, Il Manifesto, Corriere della Sera, El País and Politiken. Before publishing the book The Fix, Declan completed documentaries on the widespread murders of Filipino journalists, the killing of the head of the Canadian mafia, blood feuds in Kosovo, ethnic cleansing in Iraq, pagan religions in Bolivia and honour killings in Turkey.

He holds a doctorate in Sociology (2008) from the University of Oxford.

How to fix a World Cup match: the new wave of globalized corruption that is endangering sport everywhere

Of course, there will be match-fixing at the FIFA World Cup. Declan Hill, award-winning investigative journalist and Professor of Investigations at University of New Haven, explains the multi-billion ... 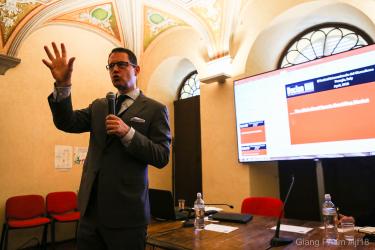 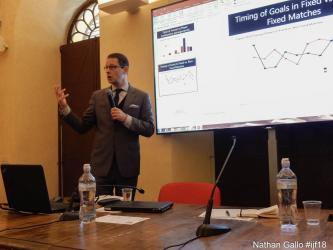 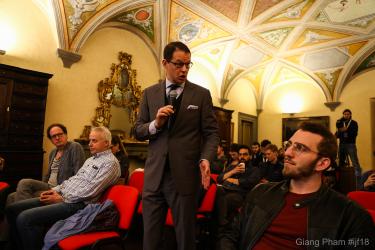 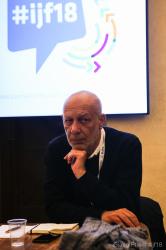 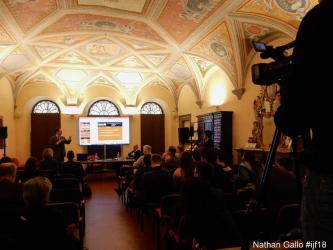 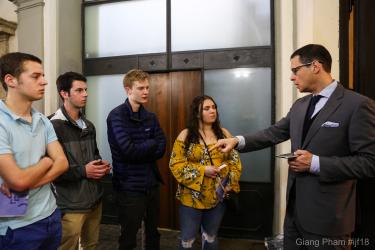 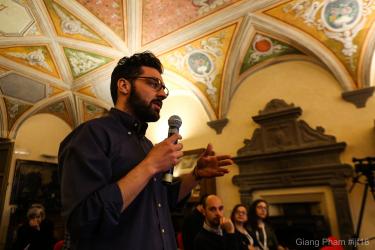 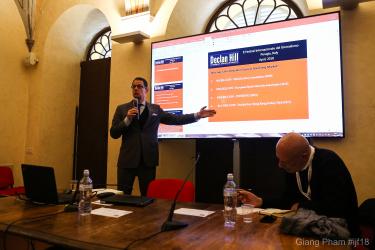