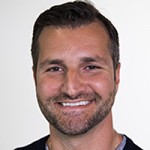 Fares Akkad joins Facebook in the first role of its kind in the region as the Head of Media Partnership for Facebook and Instagram for the Middle East, Africa and Turkey. In his new role, Fares looks after all media verticals including Entertainment, News, Sports, and Social Good. Fares and his team will work closely with strategic partners supporting them to leverage the Facebook tools to maximize mutually beneficial objectives. In the process, Fares aims to enhance the overall consumer experience on Facebook products.

Fares Akkad joins Facebook from MBC group where he was head of Distribution and Digital Business Development. At MBC, Fares played a key role in expanding the MBC business in areas non-related to advertising. Prior to that, Fares was in Management Consulting with Booz & Co where he lead several projects for the firm across Media, Technology and Telecommunication. Prior to that, Fares was a senior manager with KPMG Advisory services based out of Los Angeles office and primarily looking after Media and Technology acquisition deals.

Fares has always been passionate about entrepreneurship and startups. He has been very involved with startups both in California and Dubai and is currently an investor and active advisor to a variety of startups in the region. He is also a big advocate for Autism awareness in the region and advices several non-for-profit organizations in this field.

Fares is fluent in English, Arabic, Spanish and Portuguese. Fares has lived and worked in the US, Europe, Africa and South America and for the past 10 years has been based in Dubai where he still currently resides with his wife and 4-month-old son. 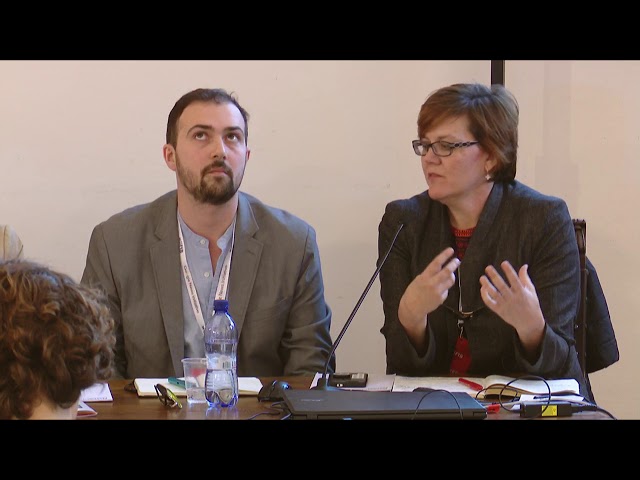 Who wins public space to become the influencer of the global narrative, with far reaching impact on how we perceive of the world around us? A critical look at technology, the management of fake news, ... 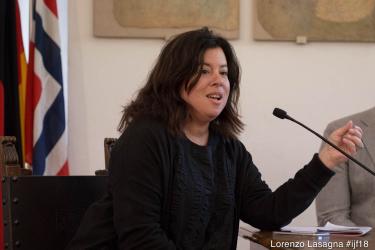 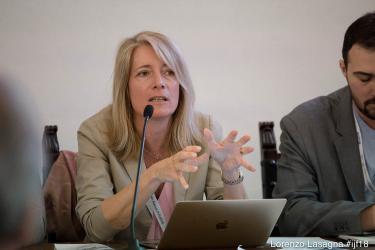 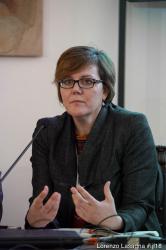 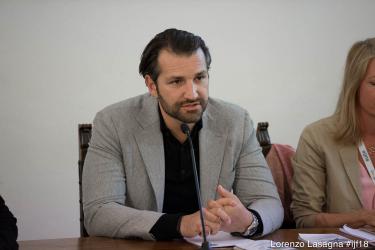 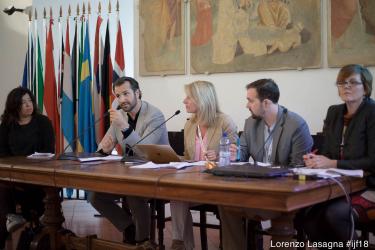 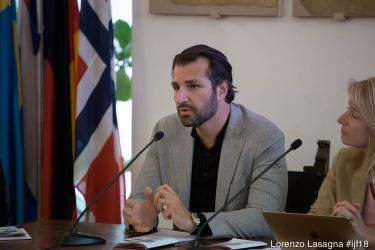