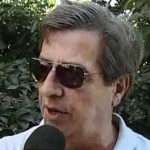 Franco Castaldo is a journalist born in Agrigento, Sicily, editor of La Sicilia and editor-founder of Grandangolo-il giornale di Agrigento. He began to write about the mafia as a reporter in the times of the 'mafia war,' attending all the murders which occurred in the area of Agrigento. During those same years he was under armed escort together with his entire family.

Castaldo has been recognised as one of the greatest scholars of the mafia phenomenon by The Independent (The Mafia Gives a New Meaning To Zen), by Enrico Deaglio editor of Il Diario, and by Danny Hegems and Raf Sauviller (Bloedsporea - een reis naar de Mafia). In 2004, he presented The Mafia, La Stidda, his most successful book on the fight and pacification between the mafia and the stidda in the area of Agrigento.

In 2004, he founded the Grandangolo-il giornale di Agrigento, which today is an online newspaper and a weekly newspaper. On 25 June 2010, Giuseppe Falsone, the historic leader of the mafia in Agrigento, was arrested. As reported by investigators, Internet connections made by the fugitive boss to various websites were fundamental in finding his hideout. One of the most clicked websites by Falsone was the online newspaper directed by Castaldo. On 26 June 2010, giving the news of the arrest, Ansa wrote: “Falsone was passionate about computer science. He also consulted the Giornale di Sicilia and Grandangolo websites. These Internet interceptions were fundamental too." 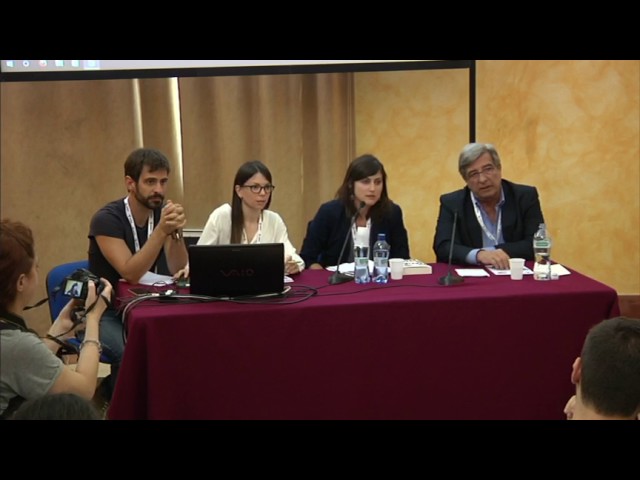 The mafia in Germany

How big is the presence of Cosa Nostra and Stidda 'Ndrangheta in Germany? And how important is Germany for the business of the Italian mafias? An update from the latest investigations of Grandango... 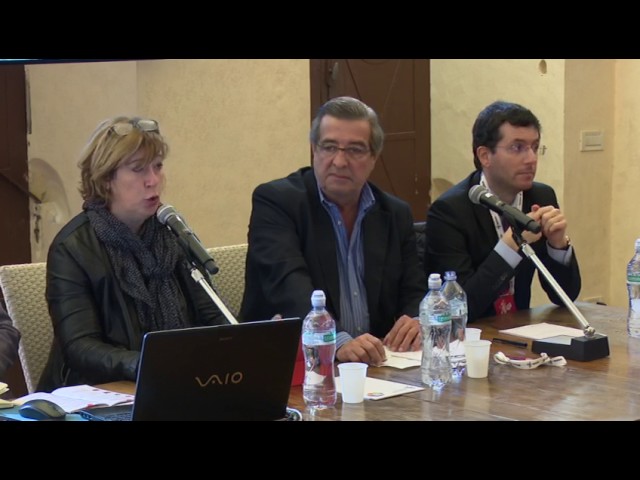 The new frontiers of intimidation

The mafia today recognize the significant role of information in the fight against organized crime. With anonymous letters, bullets in envelopes, damaged cars and also violent threats, a new fronti... 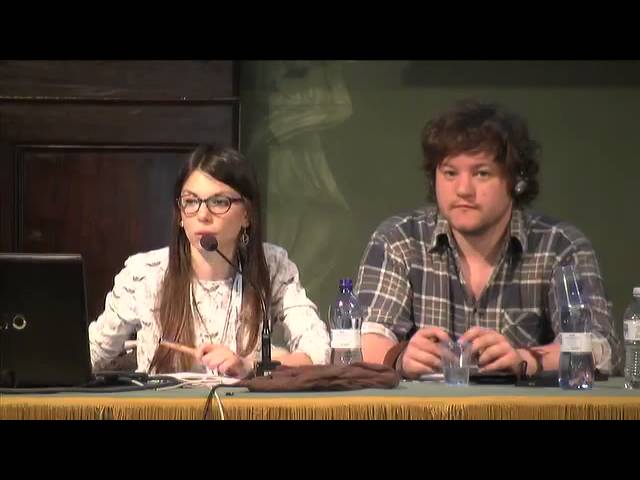