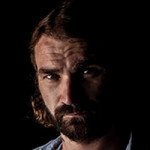 Fritz Schaap is Africa Bureau Chief for Der Spiegel. He was previously a freelance reporter for Die ZEIT, ZEITmagazin, Szmagazin, Das Magazin, NZZ and corespondent for the Zeitenspiegel Agency in Beirut. Since 2016 he has been reporting for Der Spiegel from war and crisis regions such as Iraq, Syria, Afghanistan, Libya, Somalia and the DRC. His reporting has received numerous international awards including the 2017 Otto-Brenner-Preis for his Syria coverage and the 2018 Elizabeth Neuffer Memorial Prize (Gold Medal Winner) of the United Nations Correspondents Association in New York for Zwei Minuten Glück. 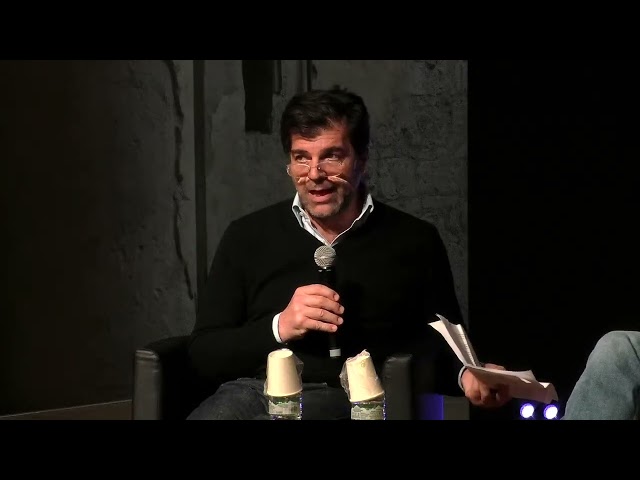 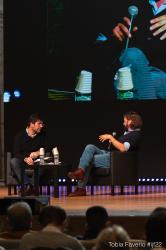 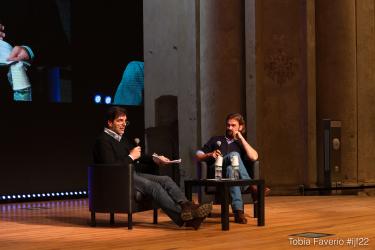 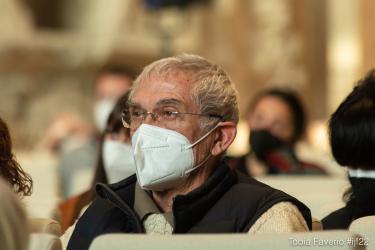 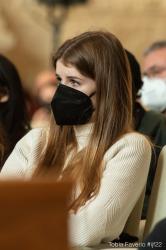 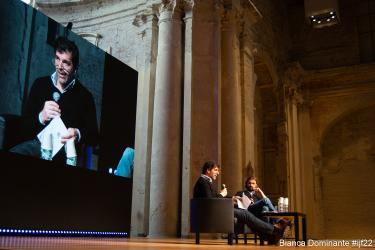 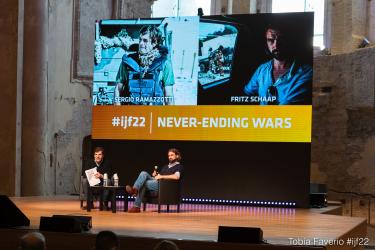 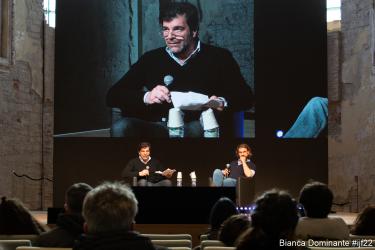 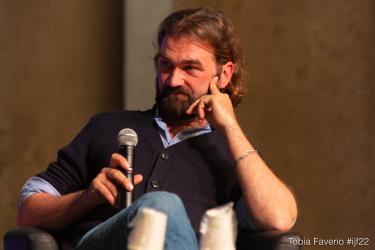 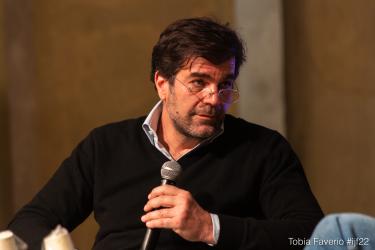