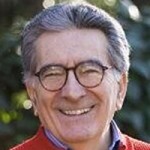 Among the founders of the Italian Journal of Political Science, he was editor-in-chief (1971-77) and co-director (2000-03), while from 1980 to 1984 he directed the magazine Il Mulino. He is currently director of the cultural magazine 451. He has written for Il Sole 24 Ore, Europeo and La Repubblica. 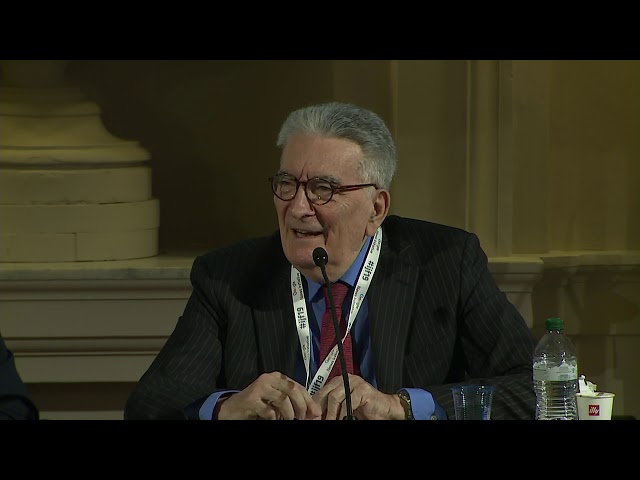 For some it is 'the most beautiful written text in the world', for others it is an old iron: the Italian Constitution has represented however an indispensable light for citizens and institutions and i... 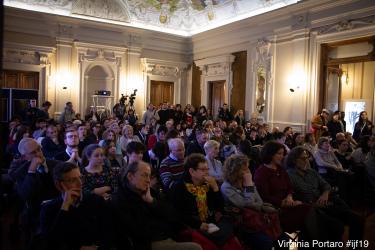 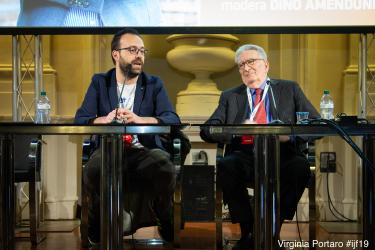 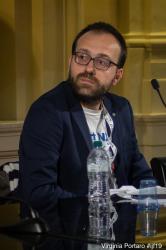 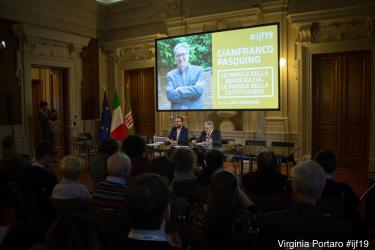 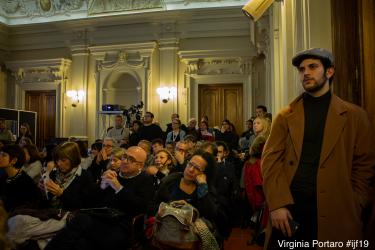 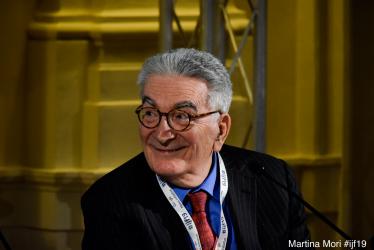 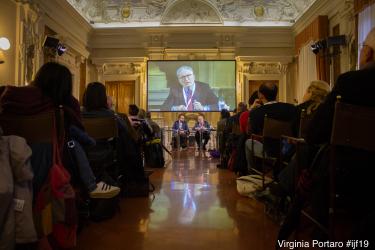 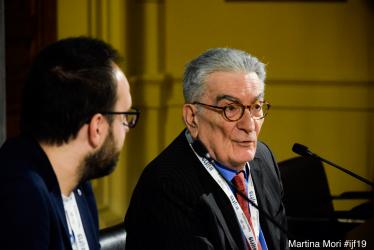