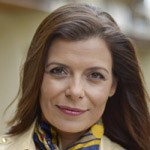 Giannina Segnini headed a team of journalists and computer engineers at La Nacion, Costa Rica’s newspaper of reference, until early February 2014. She is fully dedicated to uncovering investigative stories by gathering, analyzing and visualizing public databases.

From 1994 to February 2014 she headed the highly recognized Investigative Unit, with its impact and compelling stories. More than fifty criminal cases against politicians, businessmen and public officials originated by its revelations were pursued by law-enforcement in Costa Rica, the United Kingdom, France, Finland and the United States.

The publications of La Nacion’s investigative team triggered judiciary investigations against two former presidents of Costa Rica, who were both found guilty of corruption charges.

Since 2000, she has trained hundreds of journalists on investigative journalism, Computer Assisted Reporting (CAR) and data journalism in Latin America, the United States, Europe and Asia.

She has trained journalists in leading media outlets in various countries such as News International in the United Kingdom (The Times, The Sunday Times and The Sun), O Globo and Folha de São Paulo in Brazil, El País in Spain, El Tiempo in Colombia, El Nacional and Cadena Capriles in Venezuela, El Mercurio in Chile, El Periódico and Siglo XXI in Guatemala among others.

During her career Segnini has won the Jorge Vargas Gene National Journalism Award three times, the National Award on Journalism Pio Viquez, as well as several international honors: the Excellence Award in Journalism Gabriel García Márquez, the Ortega y Gasset Prize, awarded by the Spanish daily El País; the award to the Best Journalistic Investigation of a Corruption Case by Transparency International for Latin America and the Caribbean (TILAC), and a special mention in the Maria Moors Cabot awards by the Columbia University in the City of New York.

She served as an investigative journalism professor at the public university in Costa Rica (Universidad de Costa Rica) and currently lectures at the International Academy of Journalism in Hamburg, Germany.

She attended Harvard University as a Nieman Fellow (2001-2002) and studied Mass Communication Sciences at the University of Costa Rica (1987-1994), where she obtained a Bachelor's degree. 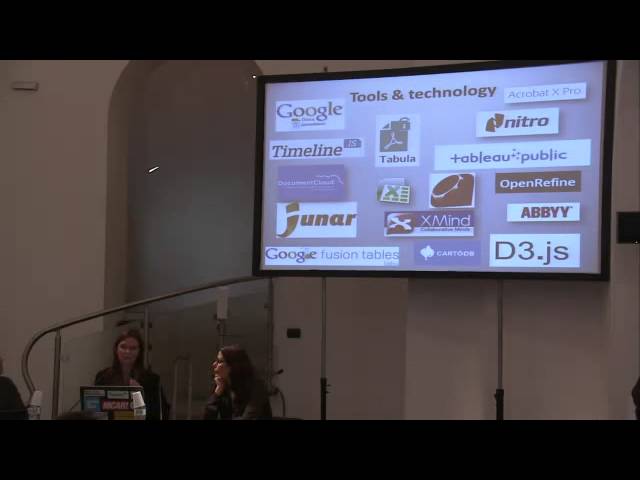 Data journalism can be done, and can make a difference, even in unfavorable environments. Just look at a newspaper in Buenos Aires which in three years has created from nothing a centre of excellence ...

The building blocks for DIY ethics codes, because one size does not fit all

News organizations and individual journalists need clear, transparent ethics codes. But with so many approaches to journalism, it's hard to create a code that fits everyone's needs. This panel describ... 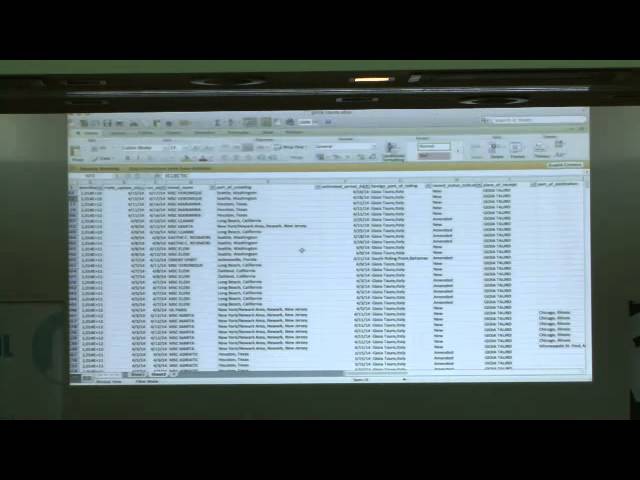 The amount of criminal money washing around the world each year is estimated at $2 trillion, and it affects everything from health and human rights to democracy and national security. Investigative st...

The year in data journalism

Data journalism is evolving at a rapid pace. Since last year’s International Journalism Festival we have seen many data stories breaking and data projects appearing around the world. We’ve seen co...