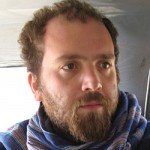 He graduated at the School of Oriental and African Studies (SOAS) in London writing a dissertation on the role of the military in politics in Egypt, Syria and Iraq. He taught at the American University in Cairo, he worked as a researcher on North Africa and the Middle East, for the Sakharov Prize and the Euro-Mediterranean cooperation. He is the author of Egypt. Military Democracy (Exorma, 2014), Pictures form Gihan (Muta Imago, 2013), The Egyptian Spring (Infinito, 2012) and A two days winter (Fara, 2007). 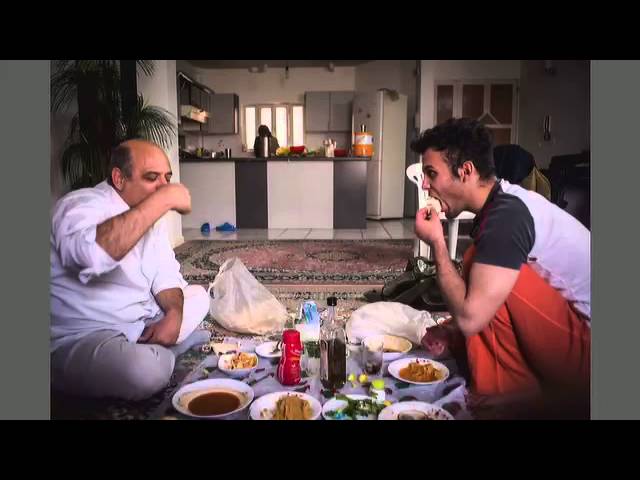 Current events and policy analysis of the Middle East often hide another face of its changing societies. The world of young people is hidden, and the progressive cultural approach to a global cultur...