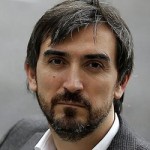 Ignacio Escolar is the founder and editor of eldiario.es. He also contributes to other media such as El Periódico and participates as a political analyst in TV programs on the Cuatro, TVE and Telecinco channels as well as in the weekly radio broadcast Hoy por Hoy on Radio Cadena SER.

Until April 2012 he worked as editor and daily back-page columnist for the newspaper Público, which he founded in 2007.

He is the author of escolar.net, the most popular and widely-read political blog in Spain, which was recognized in 2008 and 2009 with the Bitácoras prize as the best political and journalism blog.

Ignacio is a partner and founder of Bitban, a technology and design consulting company for internet media communication, which he set up in 2009. Among its Content Management System clients are Lance and A.Critica in Brazil, Clarin in Argentina, Adevarul and Click in Romania, Prensa Libre in Guatemala and ABC.es, Ara.cat, Antena 3 and Telecinco in Spain.

He published his first essay in 2010, entitled La Nación inventada, una historia diferente de Castilla. He is also co-author of Reacciona y Actúa, two essays about the political crisis he wrote with José Luis Sampedro, Baltasar Garzón, Federico Mayor Zaragoza, Javier Pérez de Albéniz and Rosa María Artal, among others. In spring 2012 he published his first novel, 31 noches. His opinion articles have been published in The Guardian.

In 2009 he won the first edition of the José Manuel Porquet journalism prize, awarded by La Asociación de la Prensa de Aragón, for his article Por favor, ¡pirateen mis canciones!. Also in 2009 he was awarded the IX Mujeres Progresistas prize for not accepting prostitution ads in the newspaper Publico while he was the chief editor and for considering NGO information sources. He is also the recipient of the Nicolás Salmerón prize for Human Rights. 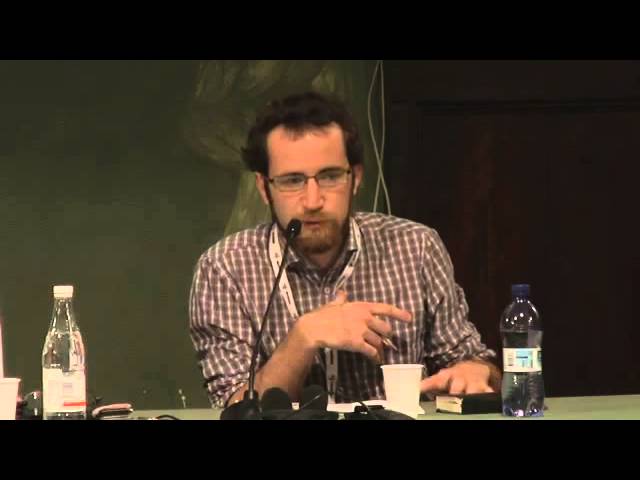