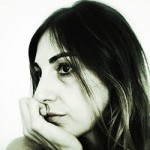 Irene Alison first worked for the Italian daily Il Manifesto, dealing mainly with photography and cinema. In 2009 she worked as an editor for D – La Repubblica delle Donne, the weekly magazine of the daily La Repubblica, where, along with work on current international issues, she continued writing about photography. Her features on current international issues, developed in conjunction with photographers, have been published in magazines such as Geo France, The Independent Magazine, L’Espresso, D – La Repubblica delle Donne, Il Venerdì, XL, Marie Claire and Riders. She also contributes to Il Sole 24 Ore, La Lettura (the weekly cultural supplement of Corriere della Sera) and to Pagina99.

She has been curator of exhibitions and editorial photography projects for, among others, the Fotografia International Festival, Officine Fotografiche, Open Mind Gallery, Scuola Holden and Brighton Photo Fringe. From 2009 to 2014, Irene was editor of Rearviewmirror, a quarterly magazine devoted to photojournalism, published by the leading Italian photobook publisher Postcart. She is the author of My Generation – Ten under 40 Talents of Italian documentary Photography (2012). Her second book, iRevolution, will come out spring 2015.

In 2014 Irene founded Doll’s Eye Reflex Laboratory, a consulting studio specialized in the field of documentary photography, based in Rome. 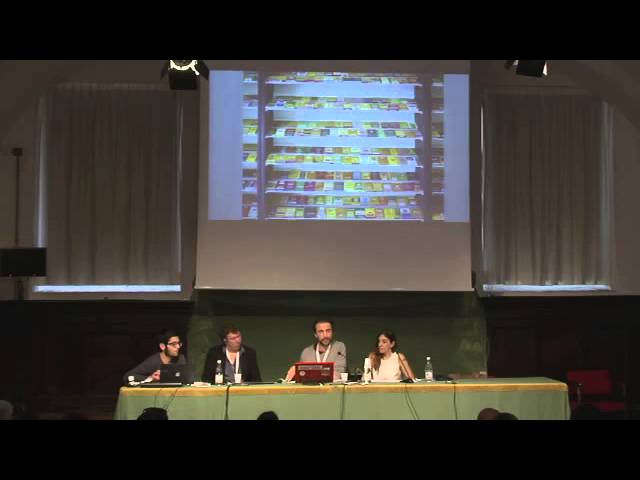 Photography in the internet age is becoming more and more frenetic and "instantaneous", but for some photographers slow working rhythms and an accurate research and preparatory work still remain ...