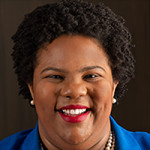 Before joining The Blank Family Foundation, Jacoria helped lead in-state fundraising operation for Stacey Abrams for Governor, where the team collectively raised north of $42 million over 18 months. Jacoria managed nearly 100 special events and fundraisers in Georgia, including surrogate events with John Legend, Vice President Kamala Harris, Senator Cory Booker, The late Congressman John Lewis, Congresswoman Maxine Waters, Will Packer, and was a site lead for the Our Georgia Rally with President Barack Obama. Before the Abrams for Governor campaign, Jacoria served at the Center for Disease Control and Prevention National Institute for Occupational Safety and Health in Cincinnati, Ohio, and the Georgia House Democratic Caucus under the leadership of former House Minority Leader Stacey Abrams.

Jacoria currently serves on The Hands On Atlanta Changemakers Board, Matt & Sarah Ryan’s ATL: Advance The Lives Advisory Board, and is a 2021 New Leaders Council Fellow.

Jacoria is a proud graduate of The Florida Agricultural & Mechanical University and Morehouse School of Medicine. She resides in Southwest Atlanta, enjoys traveling as often as she can, and is committed to merging culture, commerce and conscience to advance equity, opportunity and to shift culture around civic participation and education. 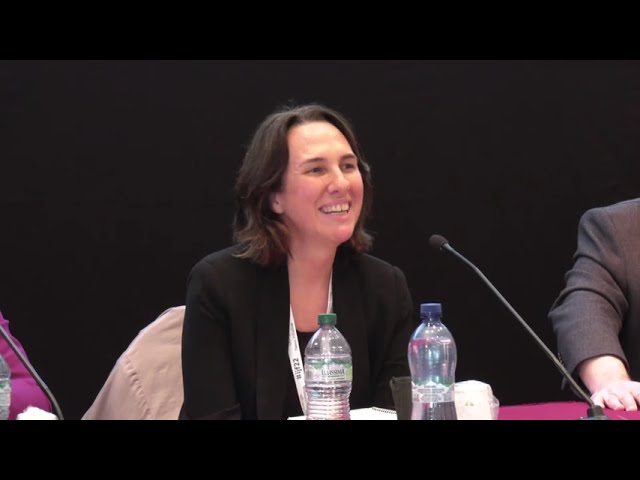 The foundations that support journalism: why they do it, how they do it, and what “success” looks like 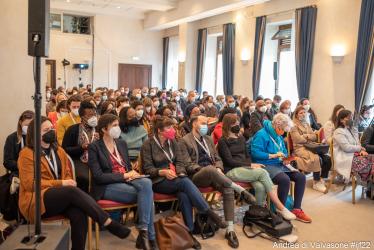 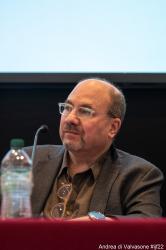 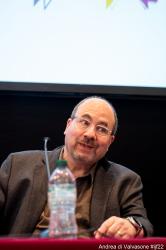 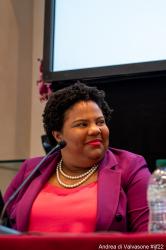 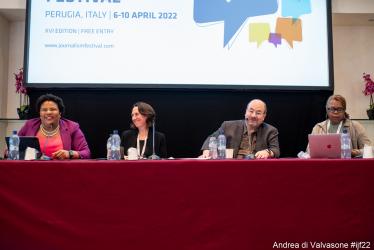 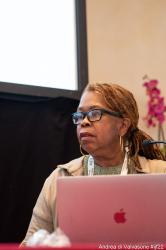 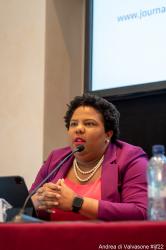 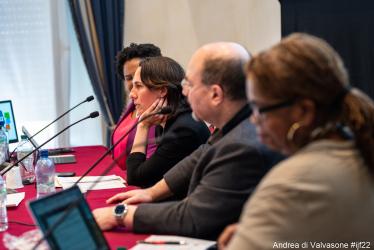 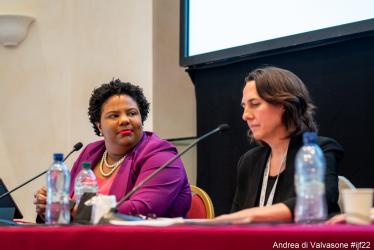 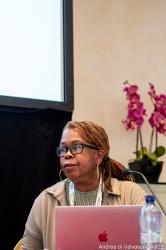 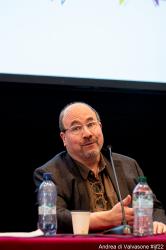 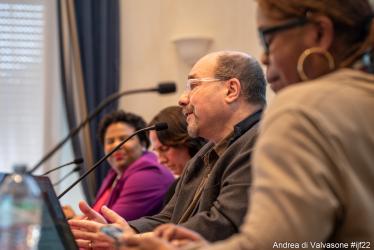 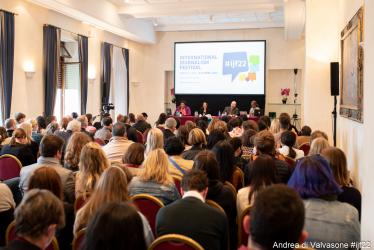 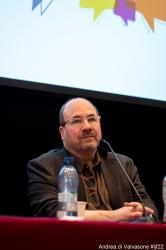 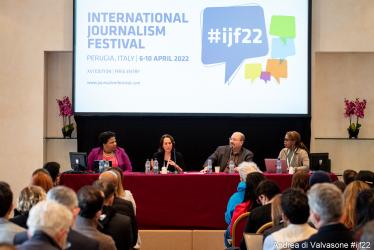 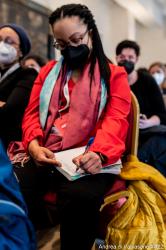