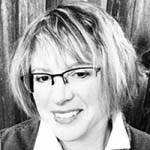 Freelance journalist Joanne Cavanaugh Simpson is a lecturer in the Master's in Science Writing Program at Johns Hopkins University, and a former staff writer at the Miami Herald and Johns Hopkins Magazine.

Throughout her career, Cavanaugh Simpson has written from the U.S. and abroad, in China, India, Argentina, Cuba, and elsewhere. Her journalism centers on society and the individual, delving into such topics as birth control efforts in Uttar Pradesh, India; AI quandaries in the global pandemic response; and the quandary of autonomous vehicle safety; as well as human rights for transgender people; and dissident Cuban journalists in Havana.

Her work has appeared in The Washington Post, USA TODAY, Baltimore Sun, Scientific American, WYPR, and Signs of Life in the USA (Bedford/St. Martin's), among numerous other outlets.

Her Baltimore reporting sparked media interviews on AI in policing, including for ABC News' "The Longest Shadow": 9/11 leads to the militarization of US police departments. Her South Florida Sun Sentinel series on racial biases in police facial recognition use on Black protesters and local residents has been cited in numerous academic reports and congressional testimony calling for limits on police use of AI.

Cavanaugh Simpson earned her bachelor's from the University of Maryland; her master's from Hopkins' Writing Seminars, with thesis support from Harvard University's Goldsmith Research Award; and her MFA in Creative Nonfiction from Goucher College, where she won the Christine White Award in literary journalism.

She is currently working on a book exploring the evolution of tech culture and counterculture. 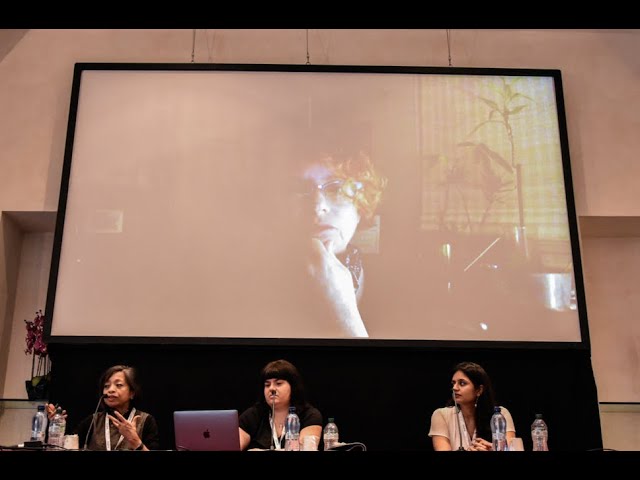 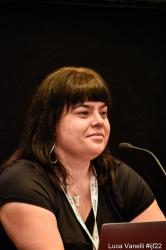 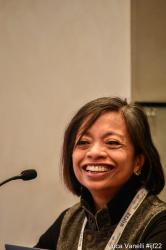 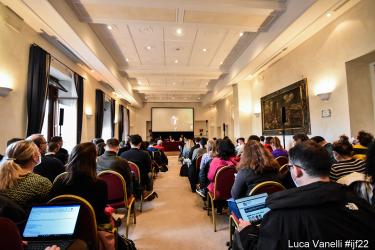 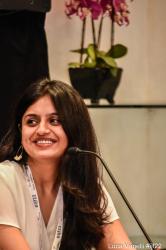 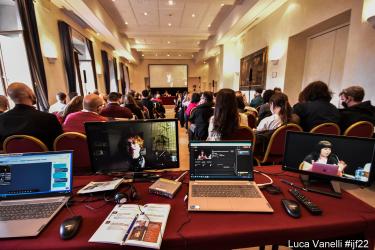 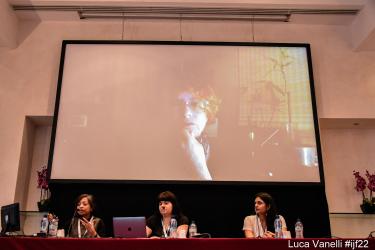