Josh Meyer is a long-time investigative reporter in Washington, D.C, where he focuses on national security, intelligence and law enforcement issues. He is now freelance writing in Washington, most recently contributing to Time magazine's iconic Person of the Year project and follow-up articles on murdered Saudi journalist Jamal Khashoggi. Before that, he spent three years as senior investigative reporter for POLITICO, where his work was nominated for the Pulitzer Prize and at NBC News. He is also co-author of the non-fiction investigative book, The Hunt For KSM, Inside the Pursuit and Takedown of the Real 9/11 Mastermind, Khalid Sheikh Mohammed, which was cited by the New York Times and The Washington Post as a notable book of 2012.

Meyer recently ended his third two-year term as an elected member of the Investigative Reporters and Editors board of directors and has been active in the organization for three decades. Meyer also spent twenty years as a national security reporter at the Los Angeles Times and, more recently, seven years as founder and leader of an innovative National Security Reporting Project at Northwestern University’s Medill journalism school, based in its Washington newsroom.

He has won or shared in numerous local, state and national awards, many of them for his reporting on national security and terrorism. He also is a member of 100Reporters.org. Through these and other venues, Meyer has mentored and trained dozens of young journalists, including most recently at the Arab Reporters for Investigative Journalism in Jordan and the Pakistan Center for Excellence in Journalism in Karachi.

He lives in Washington with his wife, also a journalist, and their two children, and co-founded, sings and plays lead guitar in the “journo” rock band Suspicious Package, so named for his coverage of terrorism issues. 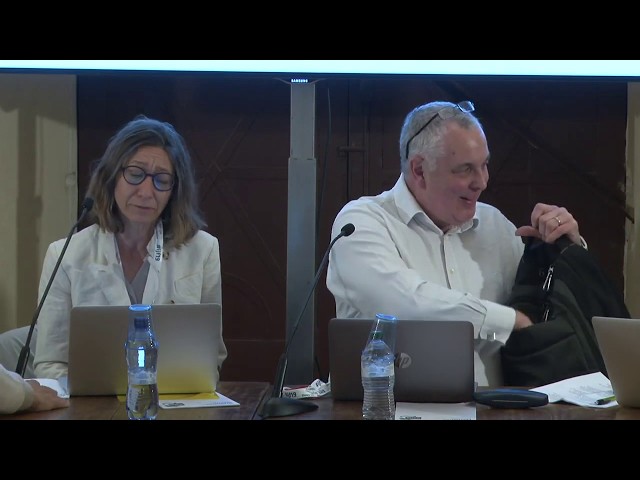 How to see in the Wilderness of Mirrors

National security is one of the most important and difficult beats in journalism. Accurate reporting of this burgeoning public and private sector industry has become more significant in recent years. ... 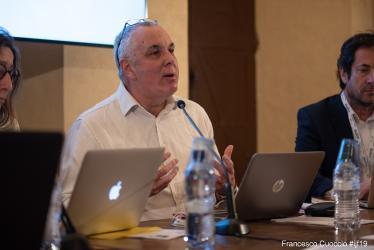 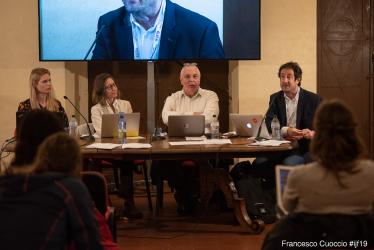 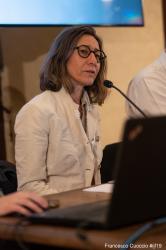 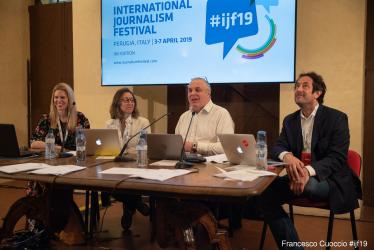 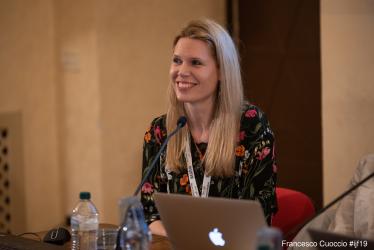 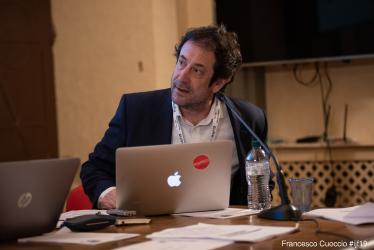