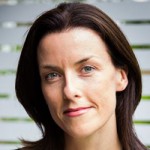 Kellie Riordan is the presentation and development manager with the Australian Broadcasting Corporation (ABC).

Kellie was a visiting fellow at the Reuters Institute for the Study of Journalism at Oxford University in 2014, where she published a paper on editorial integrity in the digital age. The paper garnered widespread coverage in publications including the Guardian, the Columbia Journalism Review, Nieman Lab, BBC’s Radio 4, Al Jazeera’s Listening Post, the European Journalism Observatory, and ABC’s Radio National.

Kellie is responsible for presentation standards and editorial quality for ABC Radio where she develops ABC Radio journalists and broadcasters across Australia. She is especially interested in how journalists apply editorial rigour in a fast-paced digital world.

Kellie began her career as a journalist with ABC News Online in 1997 before becoming a radio reporter with ABC News. In 1999, she was short-listed for the prestigious Andrew Olle scholarship for young Australian journalists. She’s won two Queensland Media Awards, two OPSO Media Awards, and was named ABC Radio’s Producer of the Year in 2007.

Kellie has worked as an executive producer of both the current affairs program Mornings and the award-winning Conversations with Richard Fidler on 612 ABC Brisbane. Prior to that Kellie was a presenter with ABC Coast FM and also a reporter with Triple J’s current affairs program Hack. Kellie began her career in management in 2007 when appointed the Content Director of metropolitan radio station 612 ABC Brisbane.

Kellie has also been a freelance sub-editor at the Edinburgh Evenings News in Scotland, a contributing editor for Fodor’s Travel Guide (published by Random House), a freelance writer for Time Off magazine and The Sunday Mail, and a journalism tutor at Queensland University of Technology (QUT) and the University of Queensland (UQ).

She holds a Bachelor of Business degree (journalism major) from the Queensland University of Technology (QUT) and a Diploma of Management, and is a published fellow of the Reuters Institute for the Study of Journalism (Oxford University, UK). 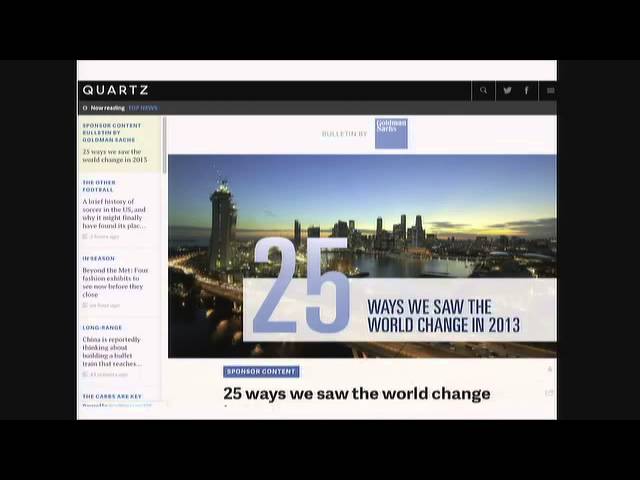 Editorial standards for a digital age: how the internet can deliver better journalism, not just click bait

Quality journalism still matters, but in the digital age how can media organisations stay relevant and build audience while still protecting a commitment to accuracy, fairness, and independence? In...