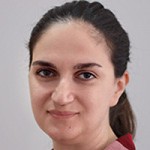 Kristina Ozimec is an investigative journalist from Skopje, Macedonia, founder and president of the Platform for Investigative Journalism and Analyses (PINA).

PINA in 2017 organized the Investigative Film Festival - Skopje (IFFS), a three day media event first of its kind in the region, which represents a combination of film screenings, debates, panel discussions and workshops that focus on the impact of investigative journalism, and also raise awareness on different issues and challenges in the media world. IFFS is also envisioned as an event where journalists, movie and media professionals in the region and from abroad can connect and develop future stories and films as well as educate and inform the public about new trends on the world media scene.

Kristina is specialized in covering different areas like politics, corruption, rule of law, human rights, civil society and education. She has won multiple awards for her investigative reports and has been commended for her professional coverage of issues concerning the marginalized communities.

She has conducted training sessions and lectures about investigative journalism and media, and has an ongoing collaboration with Deutsche Welle as a correspondent from Macedonia.

Kristina is a journalism graduate of the Iustinianus Primus Faculty of Law in Skopje. 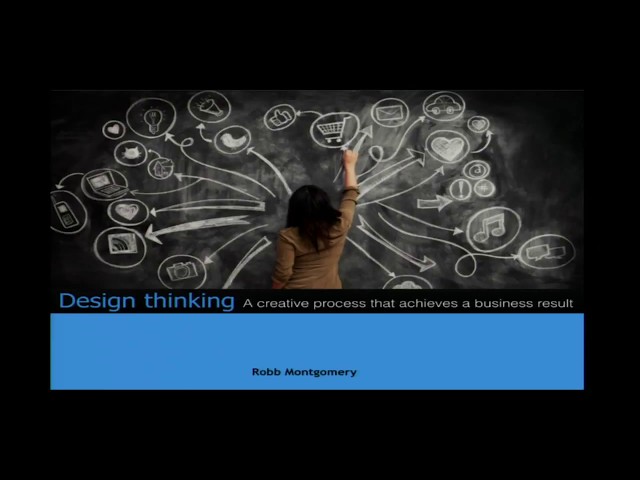 Case studies of journalists who are becoming media entrepreneurs to help save independent, quality journalism in their countries. Moderated by Robb Montgomery. 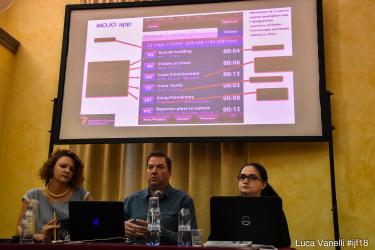 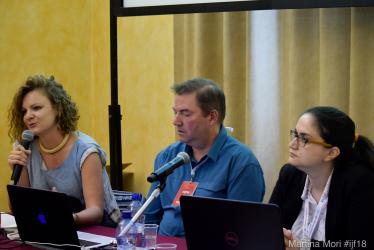 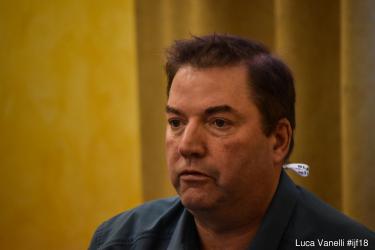 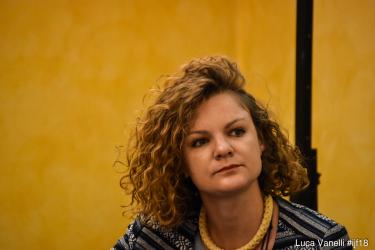 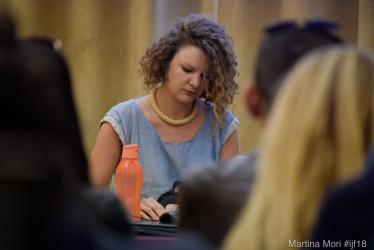 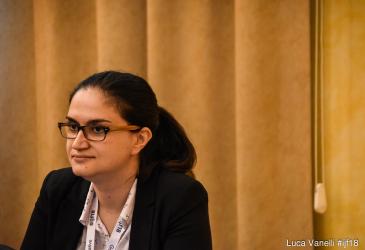