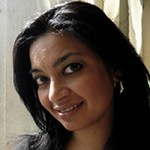 Lina Srivastava catalyzes and amplifies social impact in human rights and global development through cultural expression. She is a strategist who combines media, technology, art, and storytelling for social transformation. She is the co-founder of Regarding Humanity and has provided project design consultation to a group of social impact organizations, including UNESCO, the World Bank, UNICEF, MobileActive, Apne Aap, Shine Global, BYkids, and Donor Direct Action. She is currently a strategist for VODO, 3Generations, Lakou Mizik. Lina is also the creator of the Transmedia Activism framework, which guides the development of media, art, and technology projects from story to social action. She has given workshops, consultations, keynote addresses, panel discussions, and speeches on the rise of storytelling, narrative platforms, and social innovation as tools for social change, including at Yale Law School, Lincoln Center, MIT Media Lab, TEDx, and the Tribeca Film Festival.

An attorney by training from New York University School of Law, Lina has been involved in campaigns for several documentaries, including Oscar-winning Born into Brothels, Emmy-nominated The Devil Came on Horseback, Oscar-winning Inocente, and Sundance-award winning Who Is Dayani Cristal? 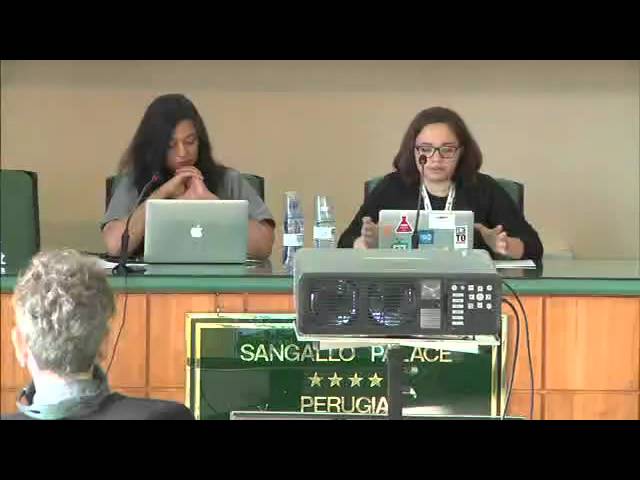 Media and the migration crisis

An interactive journalism and transmedia workshop on the subject of migration, specifically migrant rights through media-rich storytelling and engagement. The following assets will be employed: &gt...