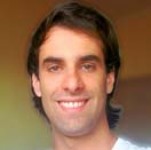 Marco Túlio Pires is School of Data's programme manager and co-founder of Jornalismo++ São Paulo, the first J++ chapter outside of Europe. A Brazilian data-journalist based in São Paulo, Brazil, he worked as Production Coordinator for Globo TV supporting investigative stories, and as science news reporter for VEJA, the country's biggest weekly magazine, focusing in hard science, astronomy and the tension between science and faith.

Marco was an associate-fellow at the Knight-Wallace Fellowship, in the University of Michigan (USA), where he studied Information Visualisation, computer science and statistics. In Georgetown University (USA), at the Business School, he was part of the Global Competitiveness Leadership Program, studying project management for social good.

While leading Escola de Dados, Brazil's incarnation of School of Data, he worked as Transparency, Technology and Innovation Officer for the Social Development Secretary in the state of São Paulo, leading open data initiatives inside the government. Marco was part of the executive secretariat of NETMundial, one of the biggest global Internet Governance conferences to date, where he oversaw the data collection and analysis of the whole consultation process. He conducted Brazil's first Open Data Readiness Assessment, for the government of Brasília, and wrote São Paulo's first Open Data Guide for government officials.

In Brazil, Marco works closely with the biggest media organisations such as Editora Abril and Folha de S.Paulo, running data-journalism training courses in universities and providing support for data investigations, through J++. At School of Data, he coordinates a network of Civil Society Organisations/Data Trainers, and he leads the Global Fellowship Program, which every year selects a group of data leaders around the world to promote data literacy in a local level. 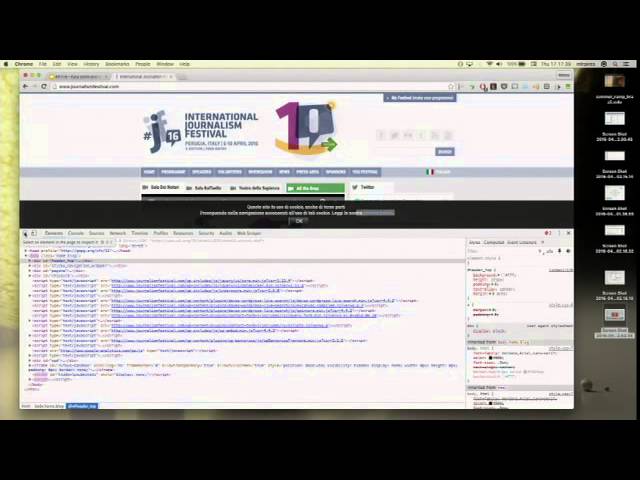 This hands on session will teach users how to scrape websites using the WebScraper Chrome extension, a point-and-click tool to automatise data extraction from websites. WebScraper allows multi-level... 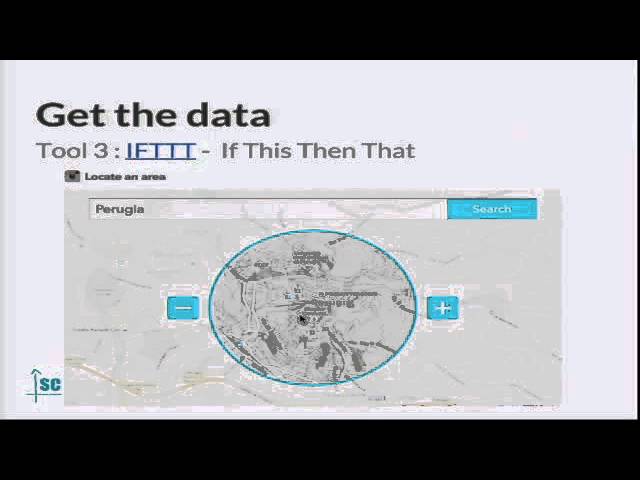 A breathless tour of the universe of free software that’s available to help import, summarize, manage, graph and map your data. From statistical analysis in R and Python to geospatial analysis in ... 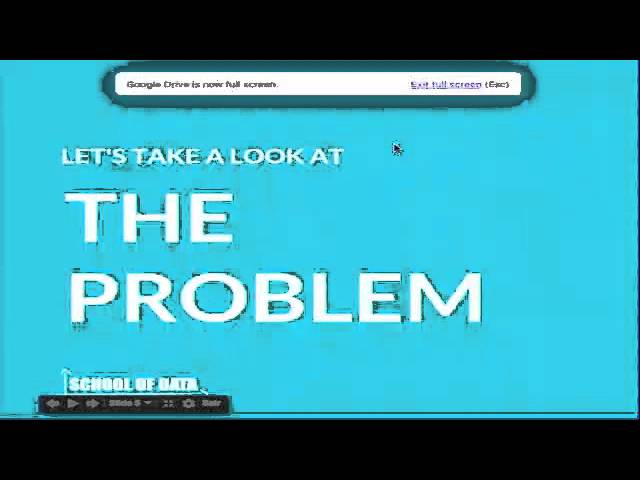 Sometimes we find the data we need only to realise they are scattered across dozens or hundreds of Excel reports, divided by year, month etc. They have the same structure, they're could be even nice...