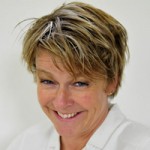 Margo Smit is an independent investigative journalist, journalism teacher and (part-time) director of the Dutch-Flemish Association of Investigative Journalists VVOJ. She received her Masters degree in Communication (specialization journalism) from Stanford University, Palo Alto, USA. She researched, wrote and produced documentaries in Dutch and English, both for Dutch public television and for international sales. Subjects were nuclear proliferation, enlargement of the European Union, counterfeiting of the euro, the banking industry.

In 2012, Smit lead a team of over 80 European journalists to compile the report Deterrence of fraud with EU-funds through investigative journalism in EU-27. The report was written on request of the European Parliament's Budgettary Control Committee, with Smit as principal author. 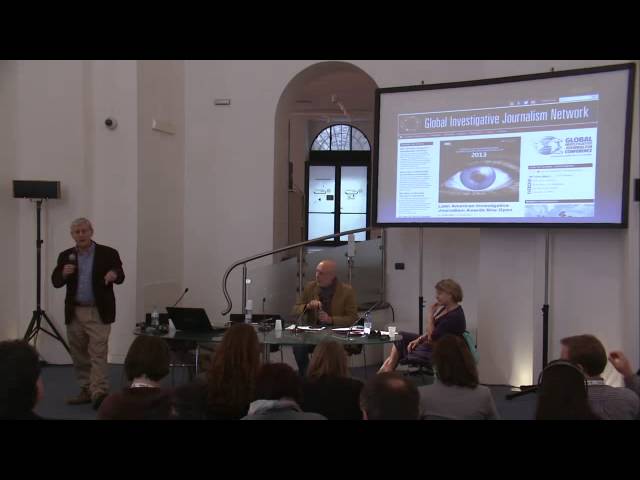 How to find money for your investigative journalism projects