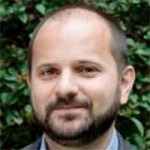 Marius Dragomir is the Director of the Center for Media, Data and Society in Budapest, Hungary. He previously worked for the Open Society Foundations (OSF) for over a decade. Since 2007, he has managed the research and policy portfolio of the Program on Independent Journalism (PIJ), formerly the Network Media Program (NMP), in London. He has also been one of the main editors for PIJ's flagship research and advocacy project, Mapping Digital Media, which covered 56 countries worldwide, and he was the main writer and editor of OSF’s Television Across Europe, a comparative study of broadcast policies in 20 European countries. He is now running the Media Influence Matrix, a global research project looking into power relations and undue influence in news media.

Marius has spent the past decade in the media research field, specializing in media and communication regulation, digital media, governing structures of public service media and broadcasting, spectrum management, and ownership regulation. He has authored expert studies and articles on journalism and media policies that have been published and translated in more than 60 countries.

He started his career as a journalist some 25 years ago in his native Romania where he worked for several local dailies, radio, and TV stations. Since 1999, he has been working for English-language media. Last year, with a group of journalists and researchers, he co-founded Mediapowermonitor.com, a community of experts in media policy covering trends in regulation, business, and politics that influence journalism.

Shortly after Donald Trump took office in January 2017, the term “fake news” went viral as a way to discredit and vilify media. According to a recent piece by the New York Times he tweeted the phr... 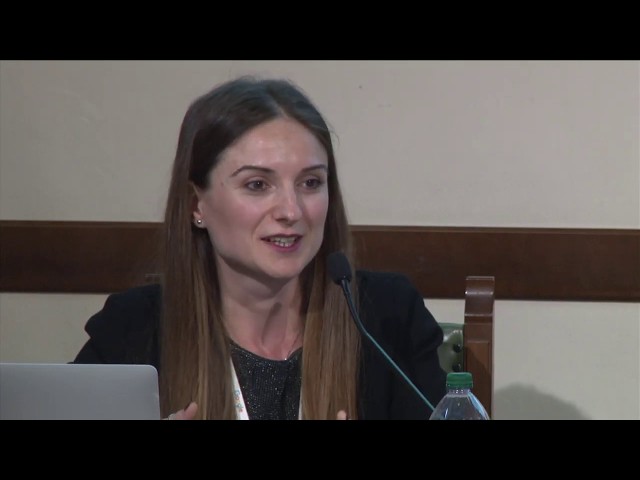 Recent murders of reporters in Slovakia, Malta, and Bulgaria have shone a light on endemic problems that journalists in Eastern Europe have been facing for years. But do journalists need to get killed... 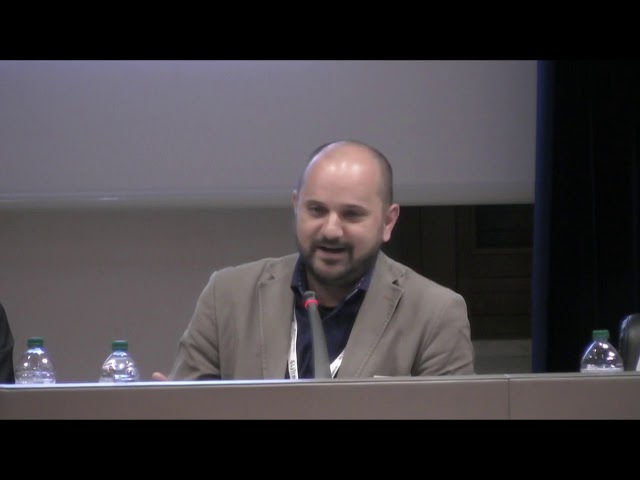 Media capture: when journalists and journalism are NOT the problem

Media capture constitutes one of the gravest and most intractable new threats to independent journalism around the world. In country after country, collusion between governments and wealthy media owne... 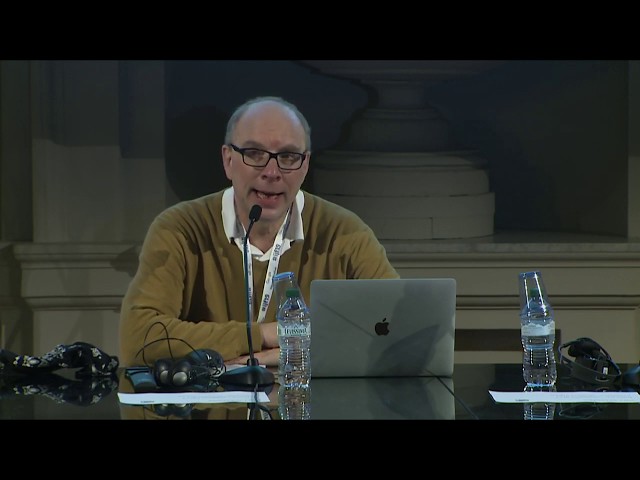 Diagnosing the hate movements against journalists

Why are journalists from so many countries the objects of attack by political actors who are "running against the system?" What is the logic and pattern of these attacks, and how do they differ from c... 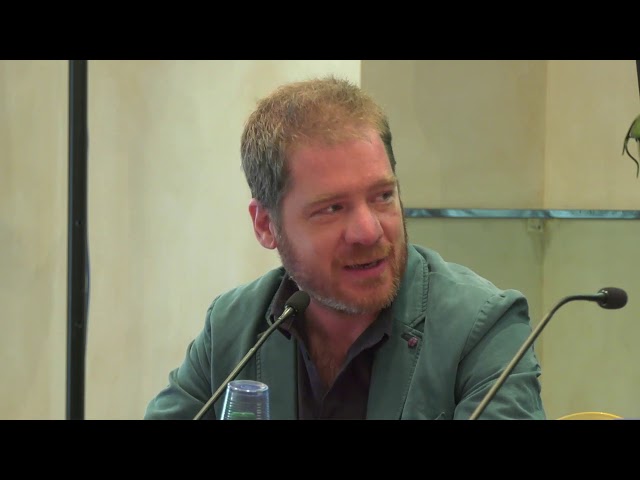 Hungary: media in an illiberal democracy

Viktor Orbán's Hungary has become a difficult place for independent journalists and media organizations. In recent years, outlets critical of the government have been forced to close or have been sol... 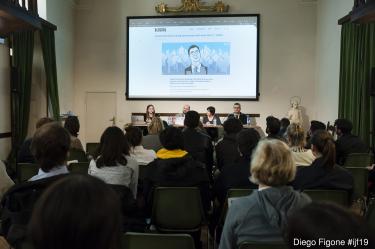 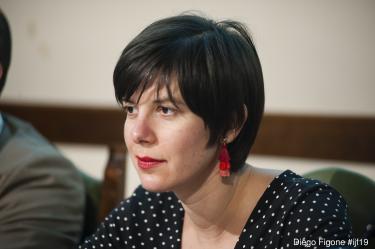 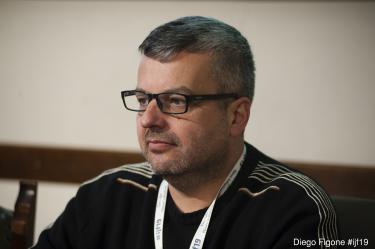 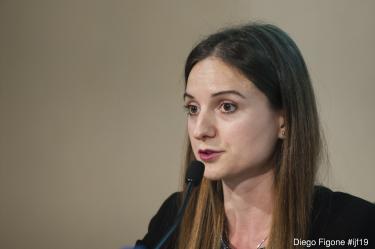 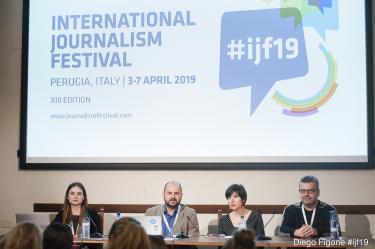 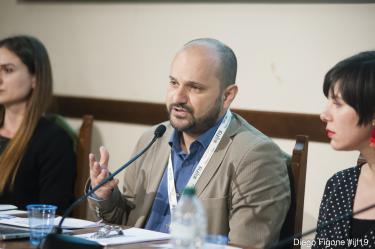 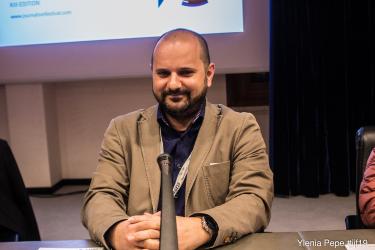 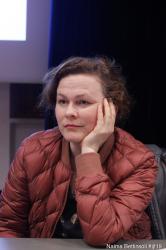 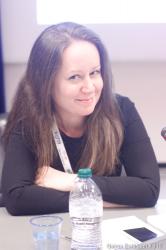 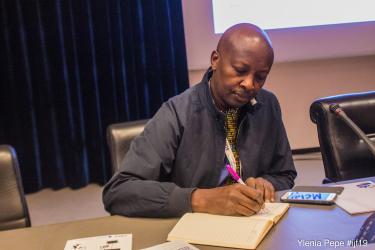 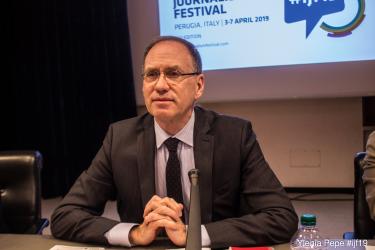 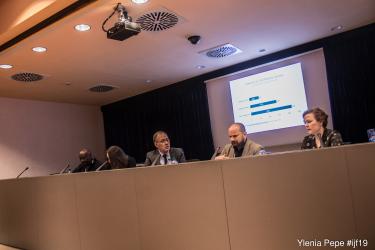 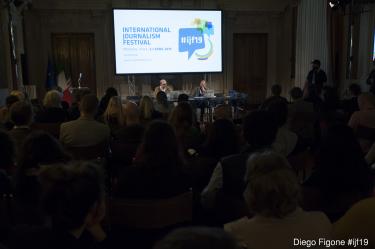 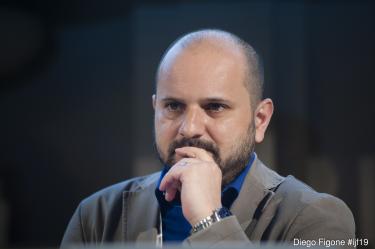 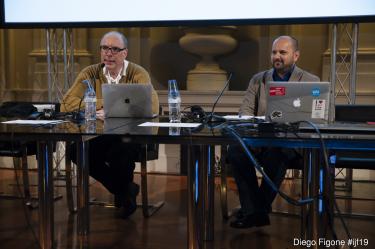 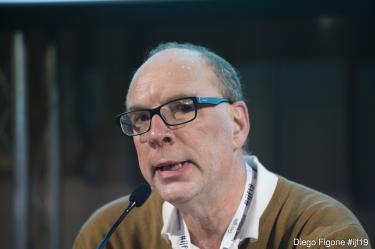 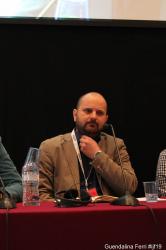 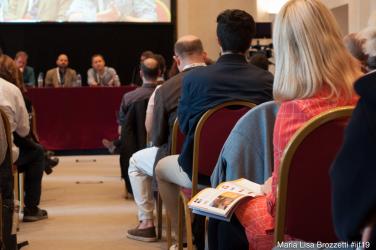 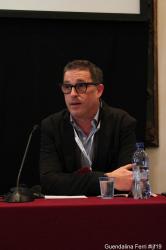 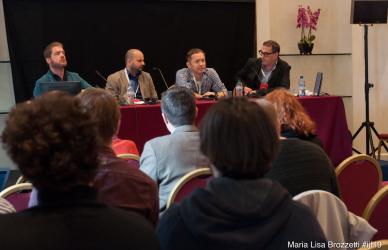 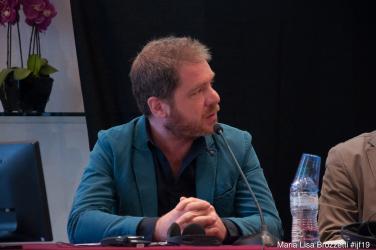 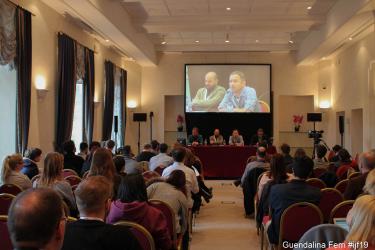 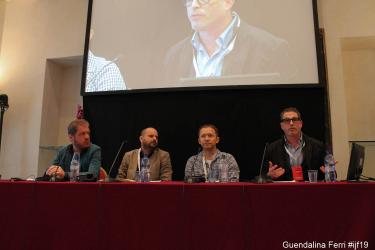 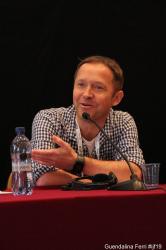