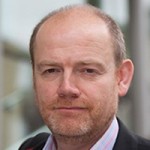 Mark Thompson is president and chief executive officer of The New York Times Company. He took up these roles in November 2012.

He is responsible for leading the Company’s strategy, operations and business units, and working closely with the chairman to direct the vision of the company. He has been instrumental in accelerating the pace of The Times’s digital transformation. Under his leadership, The Times became the first news organization in the world to pass the one million digital-only subscription mark. The company has also introduced a new era of international growth, launched an industry leading branded content studio and invested in virtual reality, producing some of the most celebrated work in this emerging medium.

Before joining the Times Company, Thompson served as Director-General of the BBC from 2004, where he reshaped the organization to meet the challenge of the digital age, ensuring that it remained a leading innovator with the launch of services such as the BBC iPlayer. He also oversaw a transformation of the BBC itself, driving productivity and efficiency through the introduction of new technologies and bold organizational redesign.

Thompson joined the BBC in 1979 as a production trainee. He helped launch Watchdog and Breakfast Time, was an output editor on Newsnight, and was appointed editor of the Nine O’Clock News in 1988 and of Panorama in 1990. He became controller (programming and scheduling chief) for the TV network BBC2 and Director of Television for the BBC before leaving the BBC in 2002 to become CEO of Channel 4 Television Corporation in the United Kingdom.

In the autumn of 2012, he was a visiting professor of Rhetoric and the Art of Public Persuasion at the University of Oxford. His book Enough Said: What’s Gone Wrong with the Language of Politics? which is based on the lectures he gave at Oxford, was published in the UK and US in September 2016. 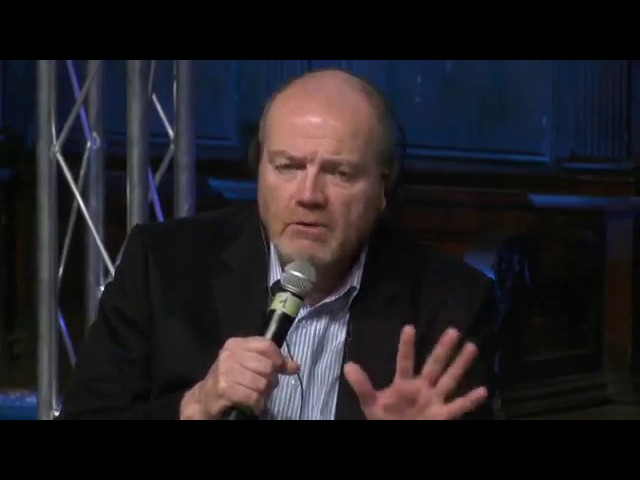 Enough said. What’s gone wrong with the language of politics? With Mark Thompson

The crisis of confidence in institutions and mainstream media represents a danger to democratic life. A democratic society needs space - whether physical or digital – where discussion and debate ack... 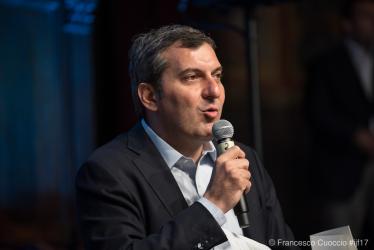 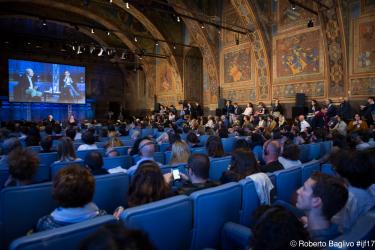 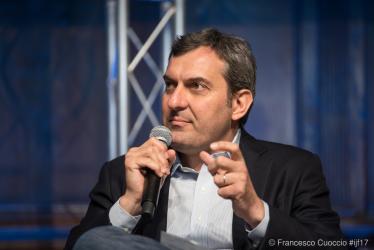 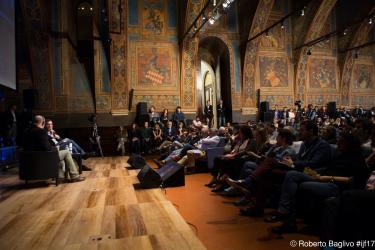 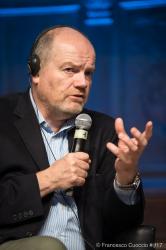 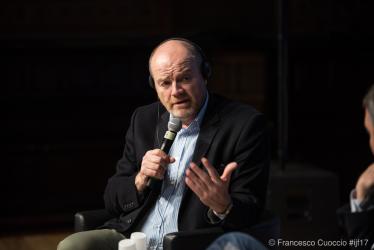 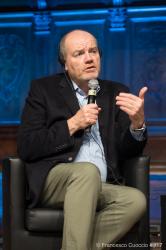 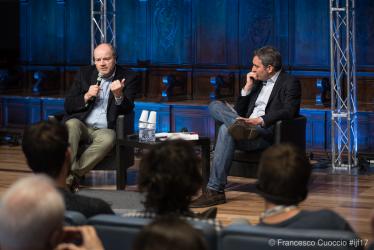 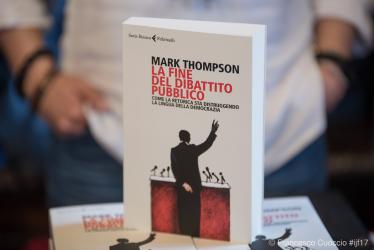 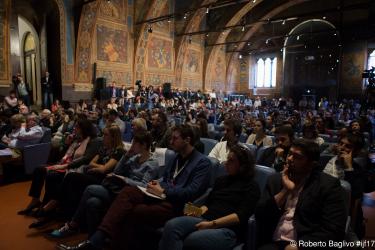