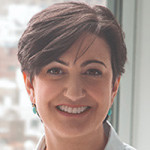 As the President and CEO of Consumer Reports (CR), Marta L. Tellado leads the world’s largest consumer organization—an independent, nonprofit member association that works side by side with consumers to advance truth, transparency, and fairness in the marketplace. Since joining CR in the fall of 2014, Tellado has transformed one of America’s most trusted brands and iconic institutions, uniting its rigorous research, consumer insights, journalism, and policy expertise to inform purchase decisions, improve the products and services that businesses deliver, and drive regulatory and fair competitive practices.

Prior to joining CR, Tellado helped lead public service and philanthropic organizations toward positive societal change and success for more than 25 years. Most recently, she served as Vice President for Global Communications for the Ford Foundation, where she led strategic communications and advocacy on a range of issues in the U.S. and around the world, including economic fairness, free and fair access to an open internet, and civil rights.

Born in Cuba and raised in New Jersey, Tellado began her career in public interest leadership working alongside consumer advocates Ralph Nader and Joan Claybrook at Public Citizen. Since then, she has served as Executive Director of the Domestic Policy Group at the Aspen Institute; as Director for National Issues and Outreach for Senator Bill Bradley; and as Vice President of the Partnership for Public Service, where she launched the Best Places to Work in the Federal Government and the Service to America awards. Tellado, who holds an M.A. and Ph.D. in political science from Yale University, is known as a transformational leader with a talent for innovation, a lifelong commitment to social justice, and a distinguished portfolio of public policy accomplishments. 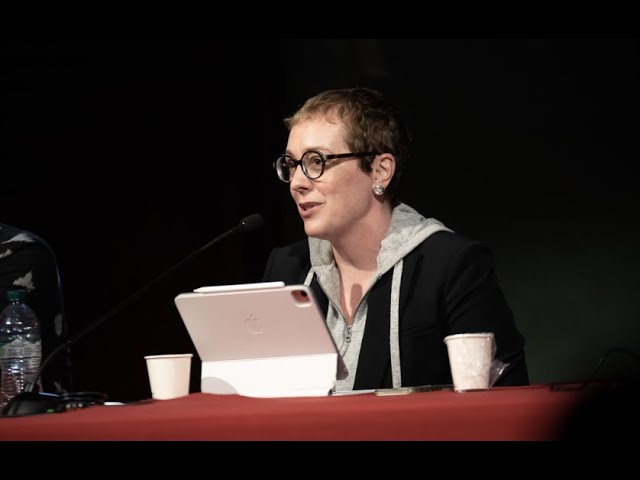 Dusting for prints: the rise of digital forensic reporting labs

The public no longer trusts a hypothesis supported only by a few anecdotes. Receipts are required - whether it is documents or datasets. Newsrooms and nonprofits are at the forefront of building innov... 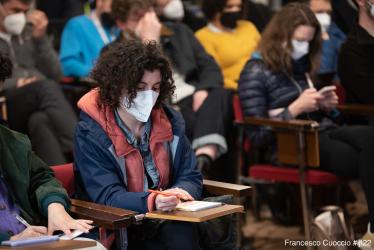 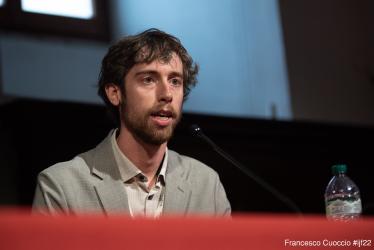 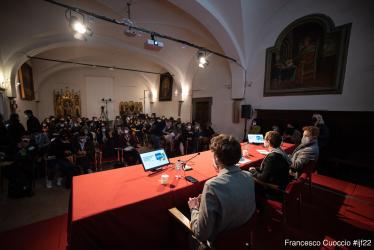 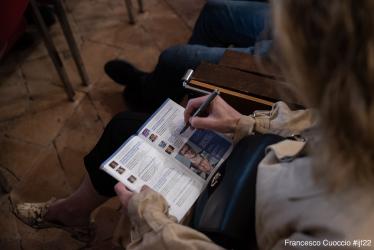 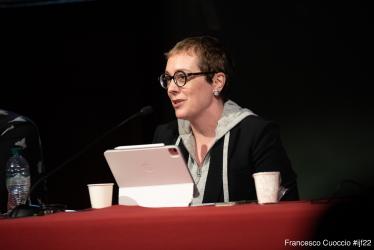 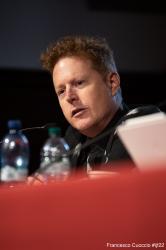 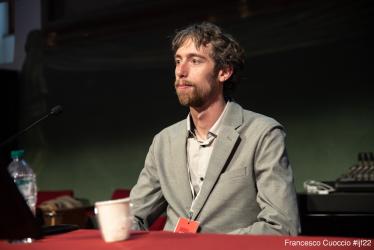 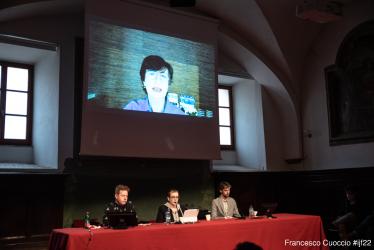 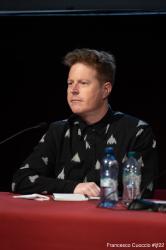 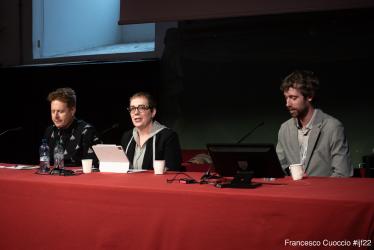 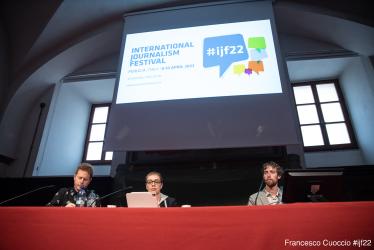 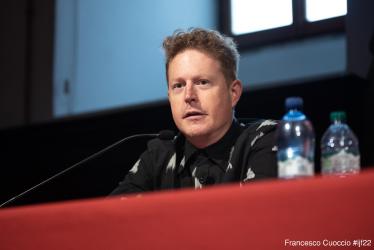 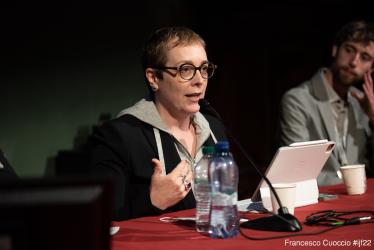 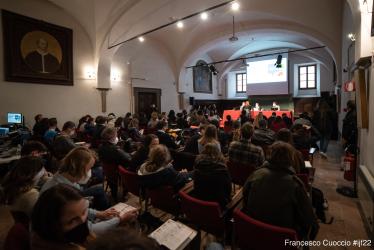