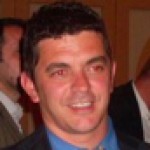 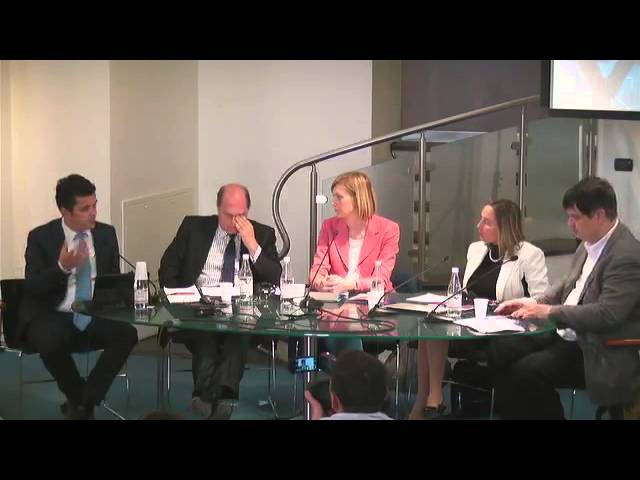 Public radio and television broadcasting stations in East and South-East Europe are creating an independent news system. Some countries have already started reforms and laws of reorganization of the...