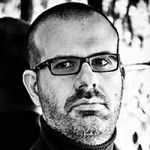 Nello Scavo has written for Avvenire since 2001. Over the years, he has investigated organized crime and global terrorism, reporting from areas such as the former Yugoslavia, Cambodia and Southeast Asia, the countries of the former USSR, Latin America, the Horn of Africa and the Maghreb. In September 2017 he entered a Libyan migrant smugglers' prison, describing the conditions of the trapped migrants. His books have been translated into 16 languages. His books include La Lista di Bergoglio (2013), Luigi Ciotti, un pretre contre la mafia (2015), I nemici di Francesco (2015) and Perseguitati (2017), Fake Pope. Le false notizie su papa Francesco (2018), A casa loro (2019, co-authored with Giulio Cavalli) and Pescatori di uomini (2020, co-authored with Mattia Ferrari).

His investigations into Pope Francis and his reports on migrants have been mentioned by The New York Times, The Washington Post, The Guardian, Le Monde, the BBC, CNN, Clarin, La Nacion, El Pais, and others. In 2018, the Article21 association and the Italian National Press Federation awarded him the Prize for Freedom of Information. 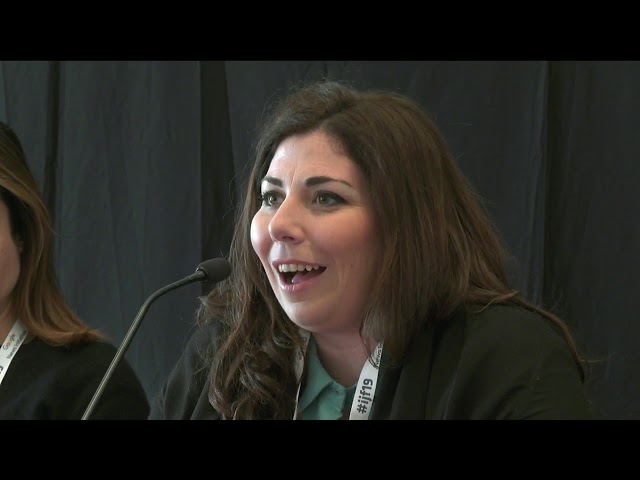 Reporting on migrants: beyond disinformation, propaganda and prejudices 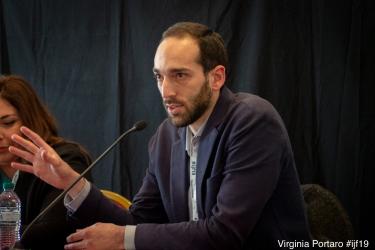 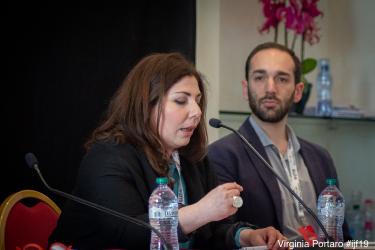 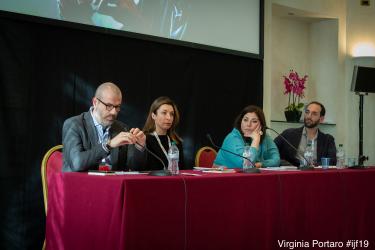 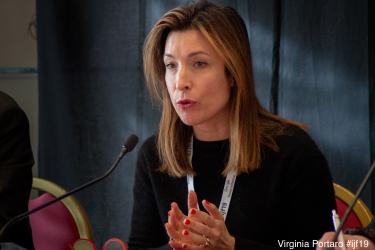