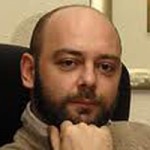 Raoul is among the founder members of CLUSIT (Italian Information Security Association, est. 2000) and he is a Board of Directors member at ISECOM, OWASP Italian Chapter, and at the Italian Privacy Observatory (AIP/OPSI); he has been one of the coordinators of the Working Group Cyber World at the Center for Defence Higher Studies (CASD) between 2010 and 2013 at the National Security Observatory (OSN) at Italy's MoD.

He is a former member of the ENISA Permanent Stakeholders Group (2010-2012 and 2013-2015), an independent Special Advisor on Cybercrime and Hacker Profiling at the UN agency UNICRI, and a Member of the Coordination Group and Scientific Committee of APWG European chapter, the Anti-Phishing Working Group.

Since July 2015 he has been a Board Member at AIIC, Italian Experts Association on Critical Infrastructures, a Subject Expert for ADETEF (different French ministries) at ENCYSEC (Enhancing Cyber Security), a project funded by the European Union, and a member of the ITU (UN-Geneva) Roster of Experts on Cyber-security.

Raoul has published books, white papers and articles worldwide, often translated into different languages (English, French, Italian, Romanian, Spanish, Chinese). He is a regular speaker at conferences and appears frequently in the media worldwide on the subjects of Information Security issues, ICT security incidents and IT trends. 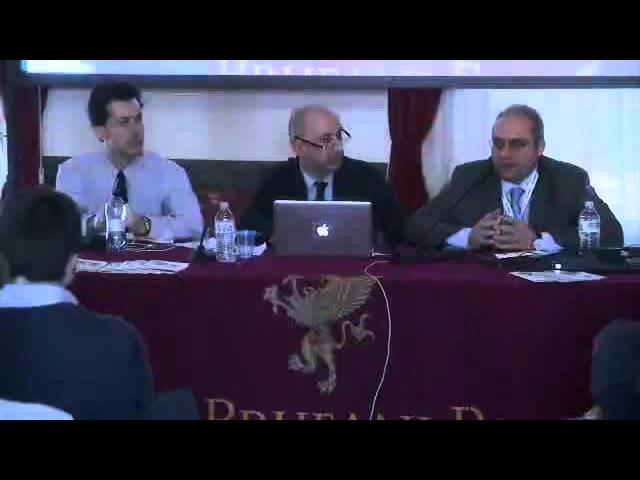 Democracy and mass surveillance in the post-Snowden age

The Snowden revelations delineated new frontiers in the world of intelligence and cyber-security. This session will analyse the so-called Datagate Affair (NSA scandal) and the recent happenings in K...

Cybercrime 21st-century computing crime. From hacking as a lark to hacking as organised crime: tales to tell from the digital underground. A brief overview of recent hacking history, including fam...