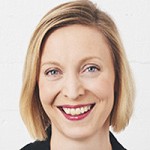 Riikka Haikarainen is a journalist, communications professional and the initiator of the award-winning live journalism show in Helsinki, Finland. She has over ten years' experience as a staff writer, producer and science editor at Helsingin Sanomat, the leading quality newspaper in Finland.

In 2016, she started the Black Box, a live journalism event series, at Helsingin Sanomat. During the 12 produced Black Box show editions, over 80 Helsingin Sanomat staff writers have climbed up onto the theatre stage and presented a previously untold and carefully edited true story as a live speech. The events have been mostly sold-out and have thus far reached over 18,000 members of audience. In 2018, Black Box was awarded the Bonnier Journalism Prize in Finland for innovative storytelling and audience engagement.

While still developing the Black Box shows as a member of the production team, Riikka Haikarainen currently works as the Senior Communications Manager at Aalto University, where science and art meet technology and business. She's responsible for Aalto's science, research and schools communications portfolio, leading a team of communicators and science writers working both in the six Aalto schools and on the university level. 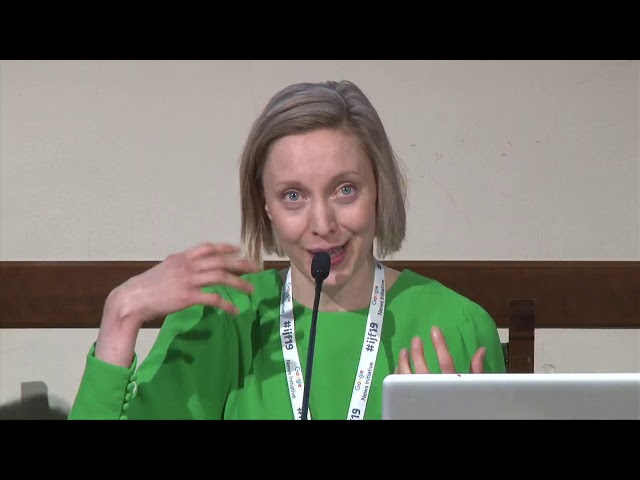 Across Europe, huge audience sit – often in national theaters – and experience journalism: reported stories augmented with audio, video and live music and put together in a new genre you could cal... 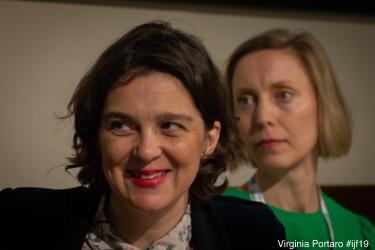 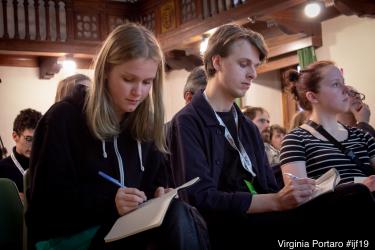 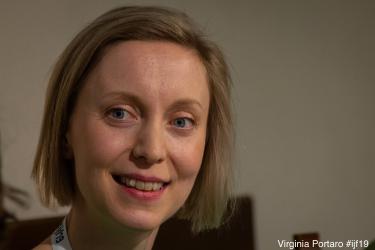 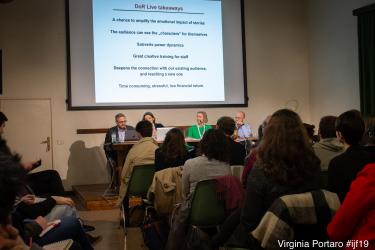 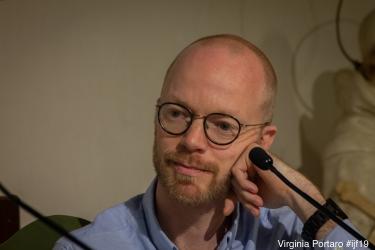 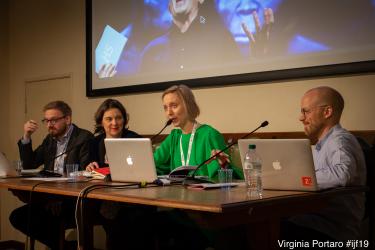