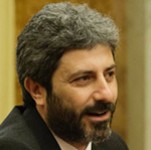 Roberto Fico is the President of the Italian Chamber of Deputies.

Roberto Fico was born in Naples in October 1974. After graduating from the Liceo classico Umberto I, he moved to Trieste, where he graduated with honors in Communication Sciences. With the Erasmus program, he attended the Faculty of Social Sciences in Helsinki and worked for the university office dedicated to students coming from abroad. Subsequently he followed the Multimedia Skill Advanced Training Course with a specialization in Knowledge Management, promoted by Poliedra - Polytechnic of Milan in collaboration with the University of Naples Federico II, the University of Palermo and Academy 365. He has worked in communications in different areas including tourism, business training, catering. He worked in the call center of a telephone operator and as an editor in a publishing house. He then started his own business, developing projects in the tourism and trade sectors.

In 2005 he founded in Naples one of the first Amici di Beppe Grillo Meetups, online platforms for aggregation and comparison on various topics of collective interest, from the defense of common goods to the protection of the local area. Starting from the activities and initiatives of these laboratories of active citizen participation, the political experience of the 5 Star Movement (M5S) was born. For the M5S he was nominated as candidate in 2010 for President of the Campania Region and in 2012 candidate for Mayor of Naples. In 2013 he was elected for the first time as a deputy. On 6 June of the same year he became President of the Parliamentary Commission for the General Address and Supervision of Radio and Television Services. In the election of 2018 he was elected for the M5S in the uninominal college of Naples Fuorigrotta. 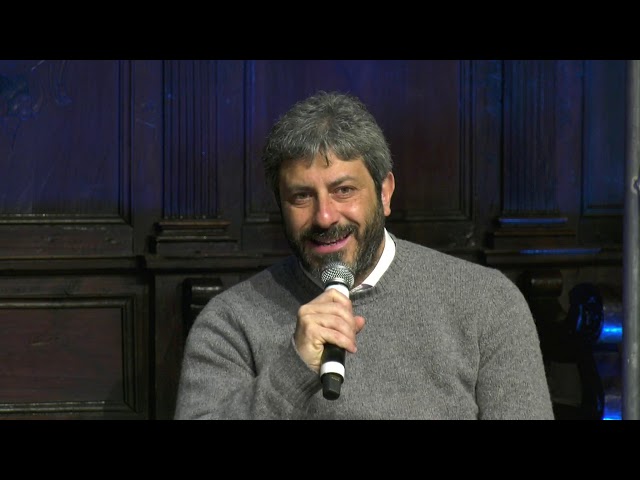 In conversation with the President of the Italian Chamber of Deputies 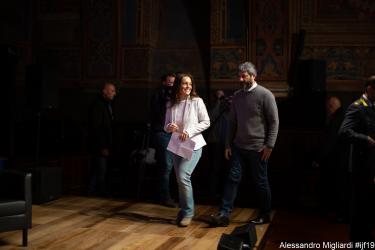 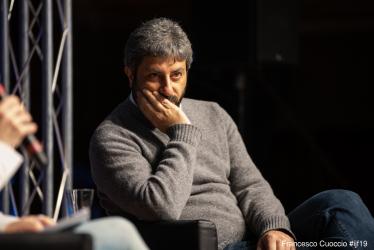 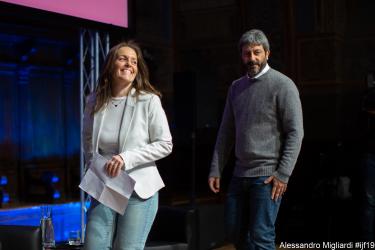 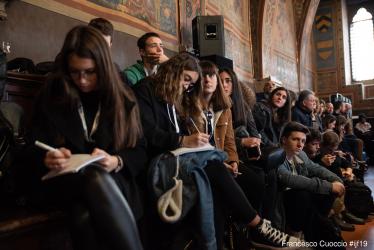 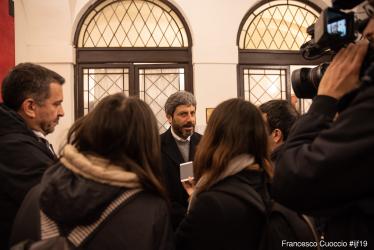 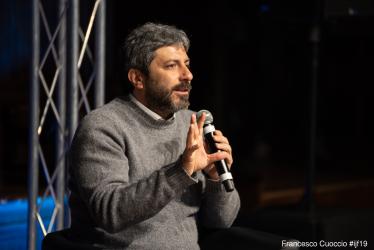 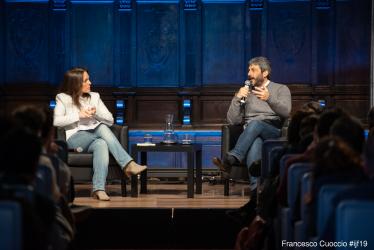 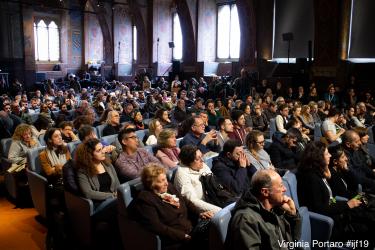