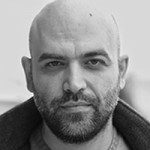 Roberto Saviano is a journalist and author who experienced international success with his first book Gomorra (Mondadori, 2006), translated into more than 50 languages and based on which have been made a stage play (2008), a film (2008, Grand Jury Prize at the Cannes Film Festival) and a TV series (2014). His articles have been published in L'Espresso, The Washington Post, El Pais, Der Spiegel, The Guardian and The Times. He holds a degree in philosophy from the University of Naples. 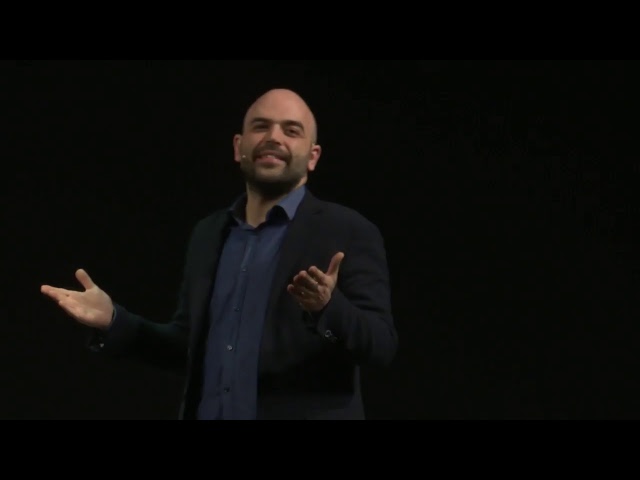 Lies and uniforms: how authoritarian governments are born. An evening with Roberto Saviano 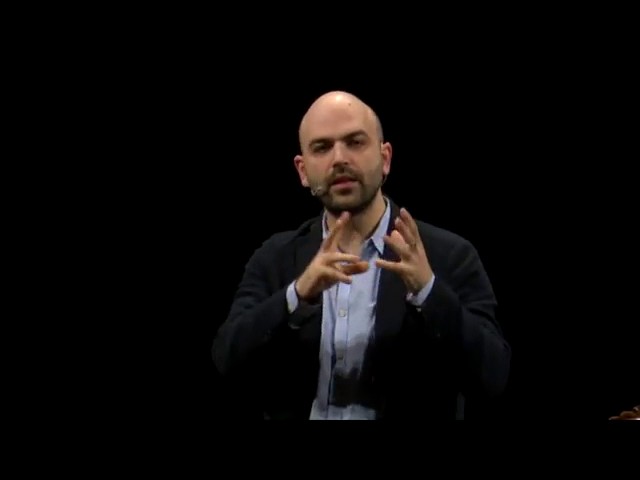 Those stories that shouldn't be told 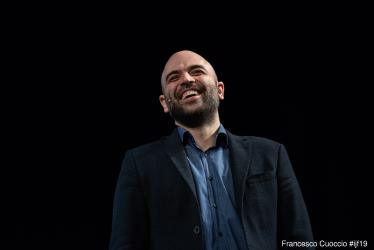 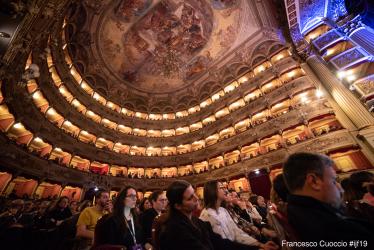 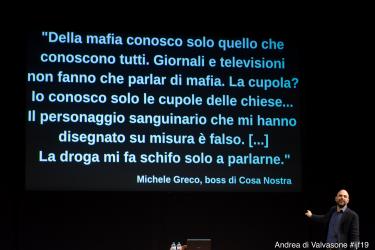 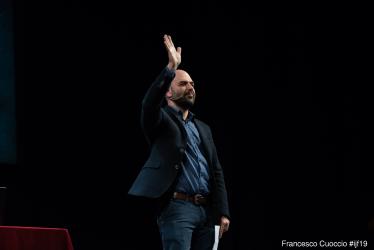 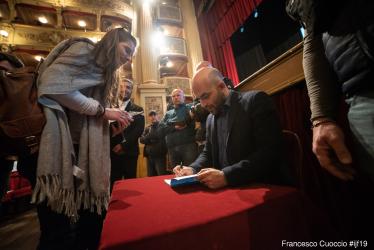 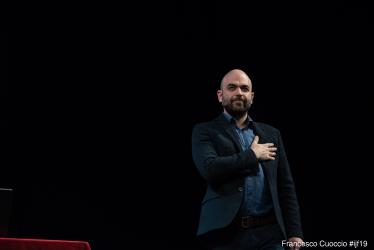 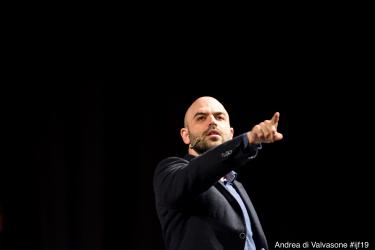 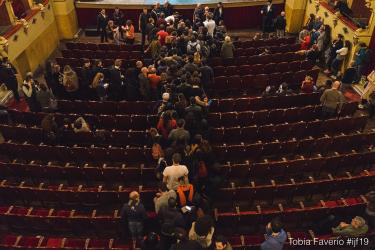 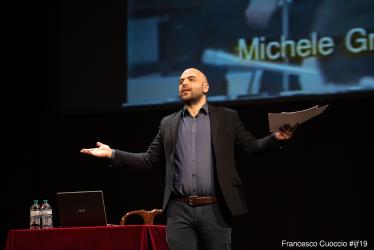 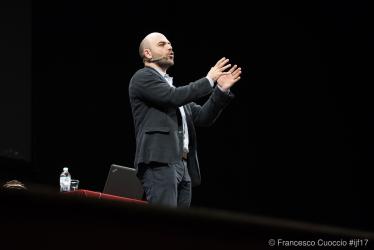 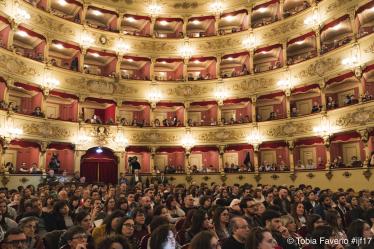 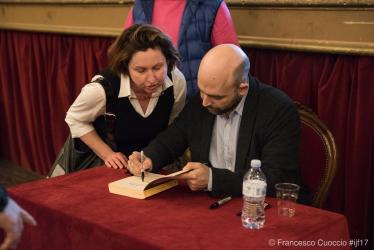 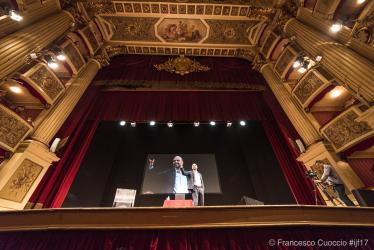 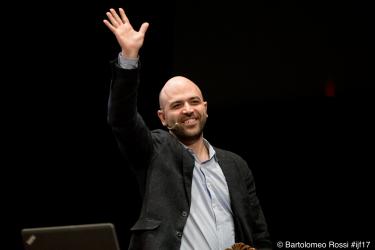 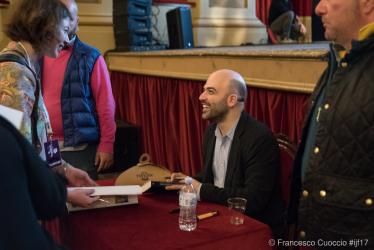 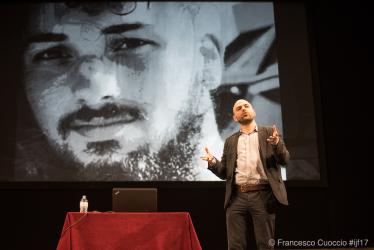