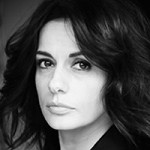 Rossella Brescia began her career as a classical ballerina before moving into radio and television. From 2004 to 2010 she was among the presenters of Colorado cafè on Italia 1, while from 2006 she has been a member of the cast of the RDS radio programme Tutti pazzi per RDS. 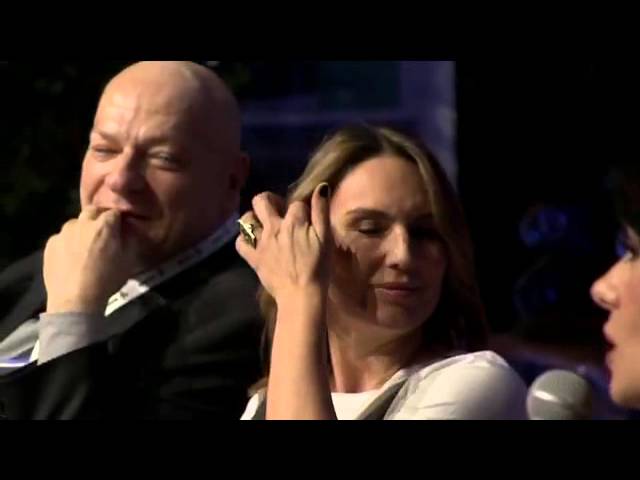