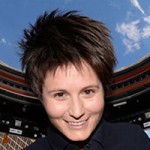 Samantha Cristoforetti is a European Space Agency (ESA) astronaut of Italian nationality. Between November 2014 and June 2015 she spent 199 days on board the International Space Station as a Flight Engineer for Expedition 42 and 43. During ASI's Futura Mission, Samantha conducted experiments in the Station's laboratories. Samantha is a Captain in the Italian Air Force.

Born in Milan, Italy, in 1977, Samantha completed her secondary education at the Liceo Scientifico in Trento, Italy, in 1996 after having spent a year as an exchange student in the United States. In 2001, she graduated from the Technische Universität Munich, Germany, with a master’s degree in mechanical engineering with specialisations in aerospace propulsion and lightweight structures. As part of her studies, she spent four months at the Ecole Nationale Supérieure de l’Aéronautique et de l’Espace in Toulouse, France, working on an experimental project in aerodynamics. She wrote her master’s thesis in solid rocket propellants during a 10-month research stay at the Mendeleev University of Chemical Technologies in Moscow, Russia. As part of her training at the Italian Air Force Academy, she also completed a bachelor’s degree in aeronautical sciences at the University of Naples Federico II, Italy, in 2005.

In 2001, Samantha joined the Italian Air Force. She was admitted to the Air Force Academy as an officer candidate and served as class leader for four years. Following her graduation in 2005, she attended the Euro-NATO Joint Jet Pilot Training program at Sheppard Air Force Base in the United States, where she earned her fighter pilot wings in 2006. Upon her return to Italy she was assigned to fly the AM-X ground attack fighter at the 51st Bomber Wing in Istrana.

Samantha was selected as an ESA astronaut in May 2009. She joined ESA in September 2009 and completed her basic astronaut training in November 2010. She was then assigned to the role of ESA reserve astronaut, which allowed her to earn her initial qualifications in EVA and robotics, as well as the certification as flight engineer of the Russian spacecraft Soyuz. In March 2012 she was assigned to fly as flight engineer on the Soyuz TMA-15M, as part of the crew of Expedition 42/43 on the International Space Station. On 23 November, 2014 Samantha was launched from the cosmodrome of Baikonur in Kazakhstan. She returned to Earth on 11 June, 2015 after spending 200 days in space, currently the longest spaceflight of a European. The mission, which was given the name Futura, was the second long-duration flight opportunity for the Italian Space Agency, the eighth for an ESA astronaut.

After completing her post-flight tasks, while waiting for assignment to a second spaceflight, Samantha has been given technical and management duties at the European Astronaut Centre, which include serving on technical evaluation boards for exploration-related projects. For several years she led the Spaceship EAC initiative, a student-centred team working on the technological challenges of future missions to the Moon. She is now crew representative for ESA in the Lunar Orbital Platform – Gateway project. Samantha is also part of a working group tasked with working with Chinese counterparts to define and implement cooperation in the field of astronaut operations. In 2017, together with fellow ESA astronaut Matthias Maurer, she participated in a sea survival exercise organised by the Astronaut Center of China in the Yellow Sea. This was the first joint training of Chinese and non-Chinese astronauts in China.

In July 2015 Samantha was awarded the Knight Grand Cross of the Order of Merit of the Italian Republic by the Italian president. She is the author of Diario di un’apprendista astronauta (La nave di Teseo, 2018). 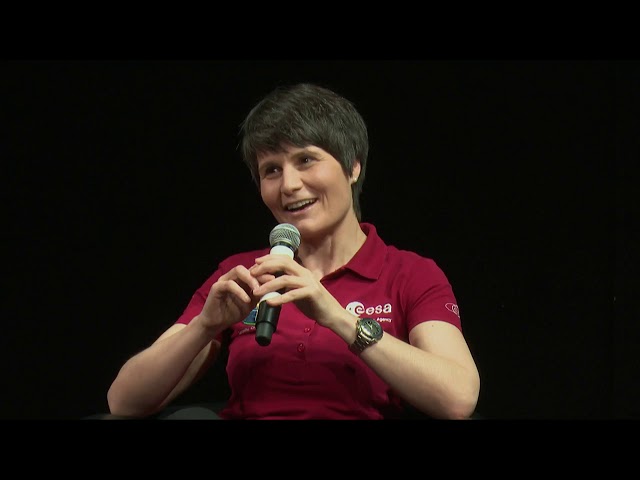 Diary of an apprentice astronaut

Life in space for the Italian astronaut Samantha Cristoforetti, who spent seven months in orbit around the Earth on the International Space Station. What does it mean to carry your childhood dreams to... 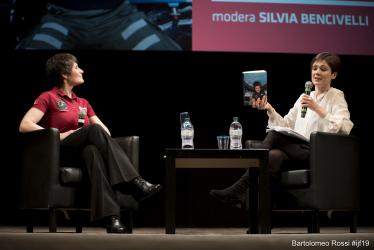 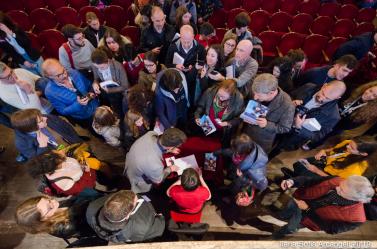 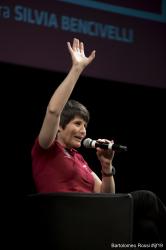 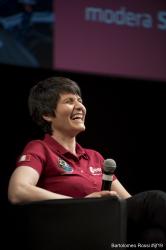 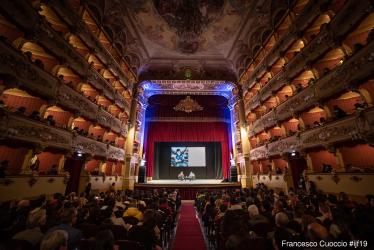 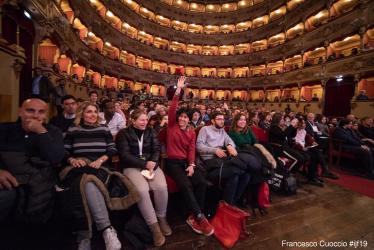 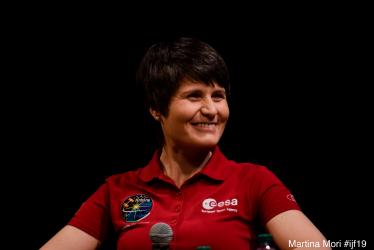 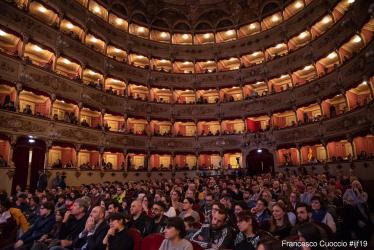