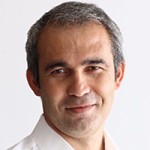 Servet Yanatma is an independent researcher and journalist from Turkey. He is currently a Visiting Fellow at the Reuters Institute for the Study of Journalism at the University of Oxford.

Besides occasionally contributing to international media as a freelance journalist since 2016, he has also worked for international institutions and companies as a communication consultant. Before this, Servet was senior foreign policy reporter of Zaman daily, based in Ankara. After he began his career as a journalist with Cihan News Agency in 2003, he worked as the deputy foreign news editor at Zaman daily from for a year in Istanbul. He then covered Turkish foreign policy for Zaman daily from 2007 to 2015 in Ankara. He also wrote news analysis, commentary, and op-eds on foreign policy. He conducted interviews with presidents, premiers, and heads of international organisations. Apart from following international summits such as the United Nations and NATO, Servet covered regional crises such as Syria, Libya and Ukraine.

He also served as the member of Governing Board of Diplomatic Correspondents Association (2013-2015). He was granted several international journalism and research fellowships.

He holds a BA and MA in history from the Bogazici University in Istanbul. In 2015, he completed his PhD program in Middle East Technical University with the title of The International News Agencies in the Ottoman Empire, 1854-1908. His research interests are political economy of media, media ownership, freedom of press, digital news, international news agencies, public diplomacy, media and politics in the late Ottoman Empire and modern Turkey. 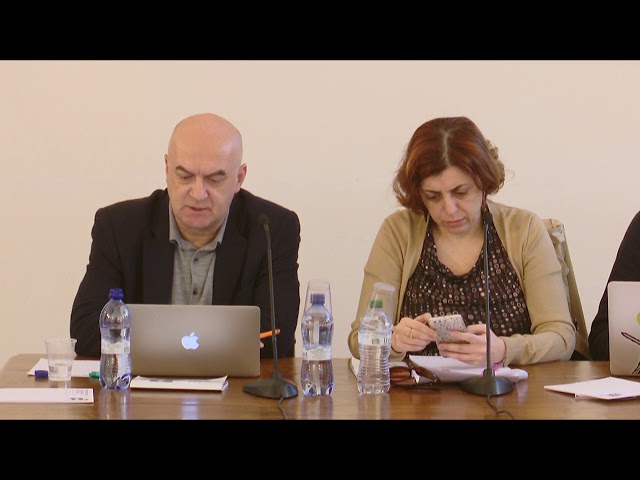 How does the media capture effect the online media landscape in Turkey? What are the news consumption habits and trends in such an atmosphere? The recent Reuters Institute survey indicates very polari... 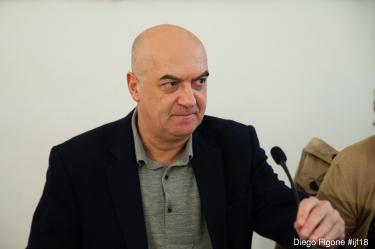 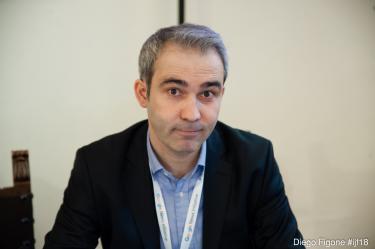 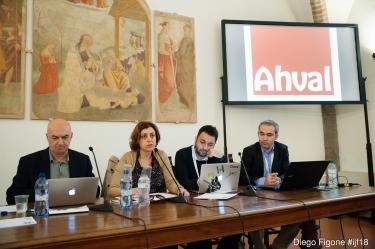 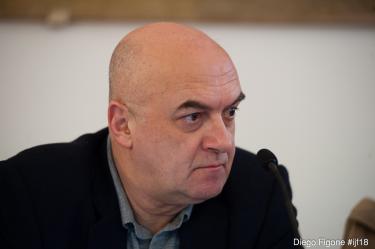 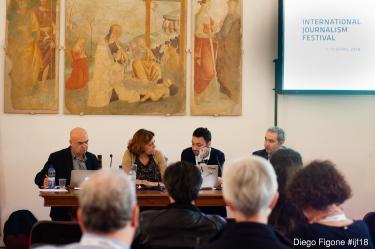 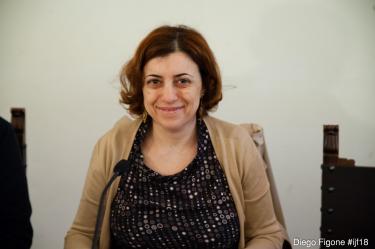